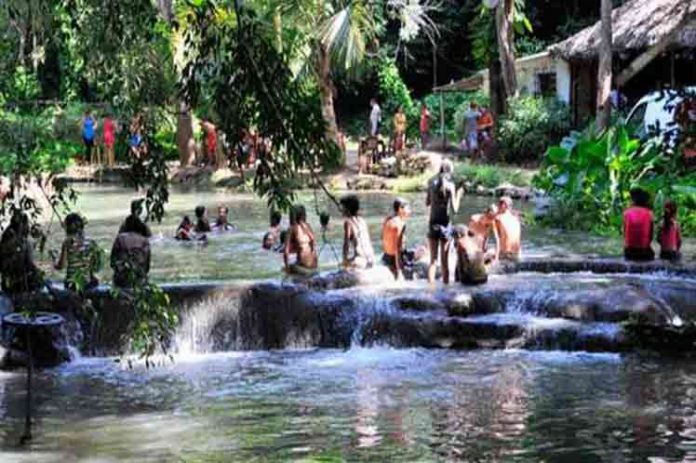 Telesur– The Caribbean country gets ready for high season in the tourism sector, expecting more than four million visitors, despite the mediation of commercial and the financial blockade imposed by Washington

The Cuban tourism industry works to guarantee a good high season, which will benefit from the incorporation of 3,768 rooms in 25 new hotels this year and the expansion of another four, as it was known at a meeting headed by President Miguel Díaz-Canel, who evaluated the progress of investments in this sector.

Diaz-Canel asked not to spare any effort to show the more than four million people who visit the Island every year, that even in the context of the effects caused by the economic, commercial and financial blockade of the U.S. Government, traveling to the island will remain attractive, pleasant and safe.

Furthermore, the head of state referred to tourism as an expression of the ties between state and non-state sector, as well as with the local development programs.

Manuel Marrero Cruz, Minister of Tourism, reported that the Varadero International Hotel, inaugurated on September 14th 2018, stands out among the new facilities incorporated this year: Paseo del Prado, in Havana; Kempinski Resort and the Grand Muthu, in Cayo Guillermo, and the first hotel in Cayo Cruz.

There were also added new facilities of the “Encanto” brand in Sancti Spíritus, Camagüey, Gibara, Santiago de Cuba and the capital.

“In the last fifteen years we have restored 76 patrimonial buildings, 64 of them are boutique-hotels or “Encanto” hotels and 18 have other services,” he said.

Marrero Cruz commented that investments are made for nature tourism, recreation and popular camping; coordination is progressing with the non-state sector and cultural tourism is promoted. In addition, the commercialization of aesthetic and medical treatments is prioritized, through a joint strategy with the Ministry of Public Health.

The meeting analyzed the substitution of imports, efforts in which they work with the institutions of Agriculture and Industry, for the selection of products that replace the purchase abroad. 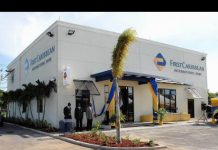 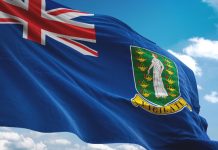 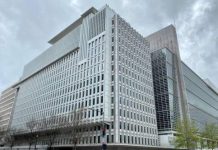 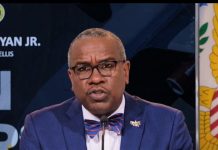