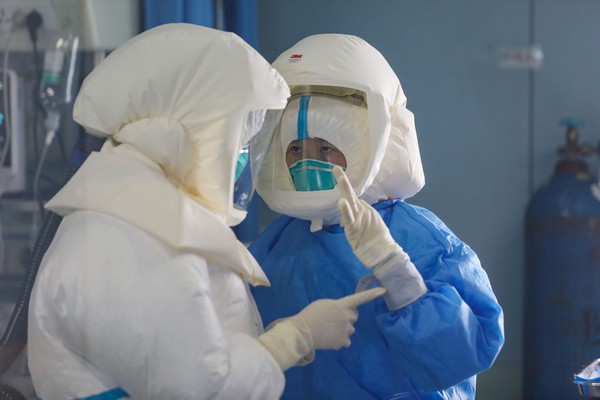 A 21-year-old male of Indian descent on Thursday 9th April 2020 became the 12th positive case of COVID19  in St. Kitts and  Nevis

He reportedly got the virus from one of the earlier  cases and has been in quarantine for the past 17 days.

His case is being labelled as imported and not community spread as he was in contact with an individual who  brought it into the country.

Minister of Health Senator Wendy in announcing the latest cases said the individual had been placed in quarantine since 29th of March when he was first named a contact of a previous case.

Phipps noted more contact tracing  and monitoring is currently taking place with people who would have been in contact with the me confirmed cases in St. Kitts and Nevis.

“So that we take these persons out of the general population as soon as possible, put them under quarantine, and then in the event that they become a positive case at least you would have already removed them from the general population, that is the type of aggressive approach is what has contributed to the relatively low numbers that we have had this far.”