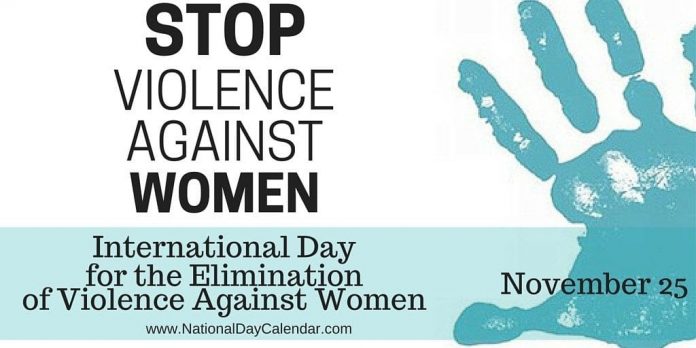 The Department of Gender Affairs’ 16 Day Campaign Against Gender-based Violence will be featured on the government radio and television programme “Working for You” Wednesday.

The panellists will engage in a discussion on the 16 Day Campaign Against Gender-based Violence, the Department of Gender Affairs’ role in the campaign, and the activities of the campaign.

Hosted by Lesroy Williams, “Working for You” offers news, views, reviews, interviews and happenings of the Team Unity Administration as part of its transparency, accountability, good governance and a fair share for all citizens of the Federation pledge.

The programme features government officials, heads of government departments, permanent secretaries and other government officials who provide timely, relevant and accurate information as it relates to the social, economic, human, political and sustainable development of St. Kitts and Nevis.

“Working for You” is carried live every Wednesday on ZIZ, WinnFM and Sugar City Rock from 1:30-3 p.m. and rebroadcast on Freedom FM and Von Radio on Thursdays from 7:30-9 a.m. and 10:30-noon respectively, and CBN-Radio on Sundays from 5-6:30 p.m. The programme is also streamed live on the SKNIS Facebook page: https://www.facebook.com/sknismedia/