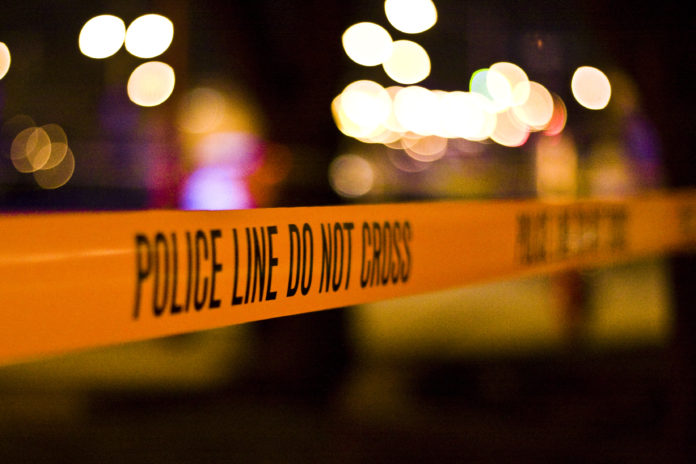 The SKN Federation has the third highest murder rate in the Caribbean. And Nevis has an even more depressing reality being the deadliest part of the Federation. This year will end with Nevis recording its highest number of homicides in one year, doubling  that of last year.

Eight persons lost their lives this year due to gun violence. And more depressing is the fact that only one person has  been charged with murder.

Leon Gumbs who has been recorded as the first murder in the Federation on January 29. He was found at his home in Church Ground with his body bearing gunshot wounds.

Sixth was Lydia Jacobs of Church Ground who was gunned down in June in front of her gate one evening. Alston “Mark” Phillips has been the only person who has been charged with murder this year. He is suspected of killing Jacobs. Phillips was charged June 8 with murder and two counts of attempted murder after being taken into police custody June 2.

Seventh was businessman Lincoln “Bongo” Liburd whose lifeless body was found in Zetlands Gingerland baring gunshot wound. Eighth was Japheth Brown who was gunned down in Gingerland earlier this month.

This year’s homicide toll has doubled that of 2016, matched that of 2015 and increased by three compared to 2014.  The largest toll of 10 homicides was in 2013 while 2012 had three homicides in Nevis. The Premier of Nevis Hon Mark Brantley during his inauguration address noted the importance of combating crime

“We must confront crime and criminality in high and low places. We must ensure that no one is above the law and that the rule of law and the independence of the judiciary, are at all times respected,”.he said.

In addition he said that during the Concerned Citizens Movement Led- Nevis Island Administration five year tenure they  will seek  to build “ a lasting and close relationship with the church. There is no lasting development without Christ and our churches must be asked to keep us in constant prayer and to place our island and her leadership before God without ceasing”.

“We promise a new Nevis where our families, our communities, our churches and our government can all sing the same hymn from the same pew and work collectively to build a better Nevis for all”.

Meanwhile, seven homicide cases on Nevis for 2017 are still being investigated with no charges laid as yet.