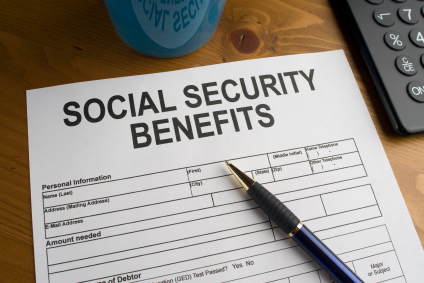 Maynard on Saturday announced the second payment will be added to people’s accounts on May 20.

He said they were pleased to be dispersing these funds on a day to day basis and announced that pensioners who work will be added to the scheme.

“Further recommendations were made to pay relief funds to pensioners or people under the age of 62 who are self-employed and still working for a company.”

He said the board and its chairman approved the payment for pensioners receiving an amount under $1,000 or people who are not receiving any pension at all.

Maynard said payments under the stimulus began on April 20 with daily uploads to bank accounts and dismemberment of cheques.

“As of May 15, total applications received and processed at the social security head office in St. Kitts from employers through the Department of Labour are 3,291.” He said the total applications from self-employed people stood at 923.

He said in total Social security had paid out more than $4 million.