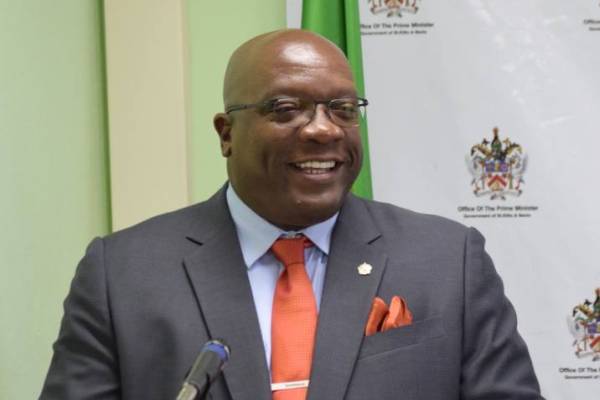 The Government of St. Kitts and Nevis, led by Prime Minister the Hon. Dr. Timothy Harris, is progressing on a promise made during the election campaign to provide low income households with a supplemental income of $500.

The Dr. Harris led Team Unity made a promise during the election campaign of 2015 to pay $500 to households with income of less than $3000 EC.
Since the campaign that had been one of their most anticipated promises that the public was look for to be implemented.

Dr. Harris speaking recently stated that this promise is getting closer to fruition. “It is my wish that we will be sensitive to the felt needs of the ordinary man and woman not just in Basseterre but also in our rural communities. And when we made firm the commitment that should we reach the high office of government that we will make additional support to indigent and poor families and households who are earning $3000 per month many laughed at us.”

He stated that in last year’s budget the government announced that they will start the implementation of the proposed $500 to those households following a survey of households. “I indicated in my Budget and New Year’s Address “following preliminary household surveys, Team Unity will institute a new national policy which will provide a supplemental income of $500 per month to households earning less than $3000 per month.”

Dr. Harris stated that in a recent Cabinet meeting Senator Wendy Phipps indicated that the work in terms of the survey is making progress. “It will be a collaborative effort between the ministry of social development and our statistics department in the Ministry of Sustainable Development.”

He added that this $500 the government is offering could make the world of difference to the families who would benefit especially if they have found themselves in financial difficulty. ”This will make life better. That could make the difference between acquiring your medication, make the difference between whether or not the landlord will throw you out, or your electricity cut so it is a great deed we are doing in keeping with our philosophy.
“Social justice is important to the administration,” Dr. Harris noted. But he also warned that measures will be put in place to safe guard against individuals abusing the government’s kindness.