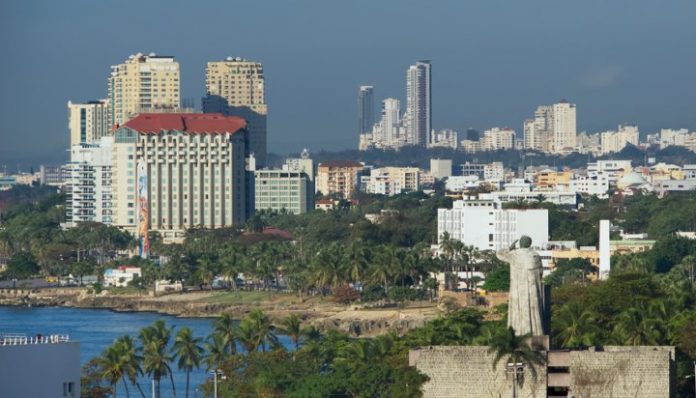 - Advertisement -
Santo Domingo, Dominican Republic
The Specialized Border Security Corps of the neighboring Dominican Republic handed over some 5,000 Haitians to Immigration authorities during July, according to reports in Port-au-Prince.

According to sources, these Haitians crossed the border illegally, and officials also seized several products that they smuggled into Dominican territory.

During the last year, immigration authorities in the Dominican Republic have intensified operations to deport undocumented Haitians, who have lived for several years in the country.

From July 22 to 26 alone, more than 900 Haitians who lived in Santo Domingo and other provinces were deported, with the assistance of the army, police, air force, and the Public Affairs and Environment Ministries.

The Refugee and Repatriated Support Group, an entity that works to foster respect and defense of human rights, has recently indicated that so far more than 53,500 people have been deported.

It warned that women and children are also exposed to violence, aggression, harassment and rape.