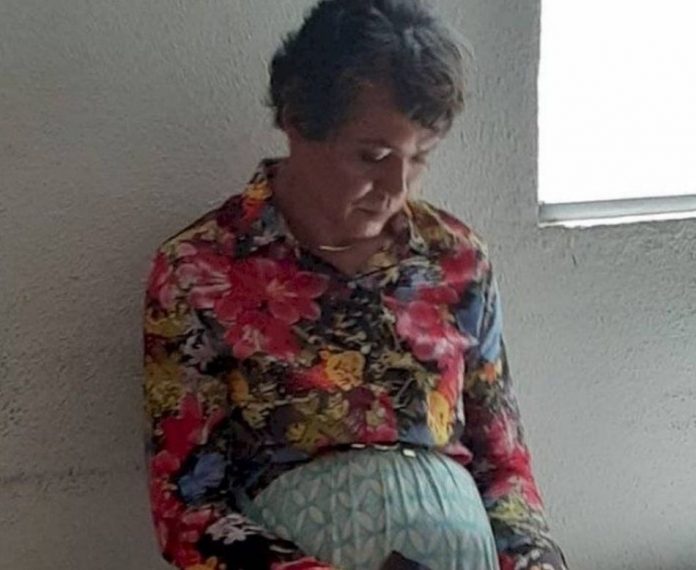 A 43-year-old man has been arrested in northern Brazil for dressing up as his mother to take her driving test.

Wearing a floral blouse and sporting painted nails, make-up and a wig, he drove around Nova Mutum Paraná and his plan appeared to be paying off.

But suspicions were soon raised that the woman in the driving seat was not the woman on “her” ID.

“He tried to be as natural as possible. He wore lots of make-up with his nails nicely done and [wore] women’s jewellery,” instructor Aline Mendonça told G1.

The police were called and he was arrested at the driving school for fraud and misuse of someone’s identity.

“He’s already confessed. He confessed that he wasn’t the woman in question but the son, her son who was trying to pass as his mum so that she would be able to pass this practical driving test,” the instructor added.

Mr Schiave reportedly said that his mother did not know of the plan.