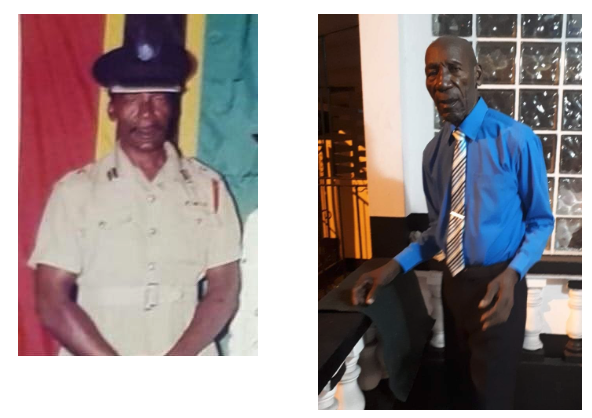 Prime Minister Dr. the Honourable Timothy Harris extended his heartfelt condolences, and those of the government and people of St. Kitts and Nevis, to the wife and family of Mr. George N. Fough, the St. Kitts and Nevis Fire and Rescue Services’ first chief officer from 1998 to 2004 who was also in charge of the Fire Brigade from 1995, who died Jan. 31. at the age of 75.

“With the passing of Mr. George Fough, our country has lost a constructive and public-spirited citizen whose patriotism expressed itself through his many years of dedicated and distinguished service in the pursuit of fire safety, which included a vigorous promotion of prevention education for children and adults,” he said. “Mr. George Fough’s enterprising spirit was not limited to the business world, as he and his wife, Natalie, a former fire station officer, collaborated on bringing to life brilliant ideas for the public good, such as the Fire and Rescue Services Annual Summer Safety Camp, which teaches children fire safety, as well as traffic and water safety and disaster survival tips.”

The 18th Annual Summer Safety Programme of the St. Kitts and Nevis Fire and Rescue Services will be held this year.

In 1993, the Foughs opened Elite Laundro Enterprise, a thriving Laundromat on Cayon Street in Basseterre, which still serves the community 27 years later. Prime Minister Harris extended deepest sympathy to Mr. Fough’s wife, Mrs. Natalie Fough, and children, as well as to their extended family, friends and colleagues, including the membership of the Retired Police and Fire Officers Association, as well as to the people of St. Kitts and Nevis, who join them in mourning his passing.