U.S. Reports Spike in Weapons Smuggling to Haiti and Caribbean 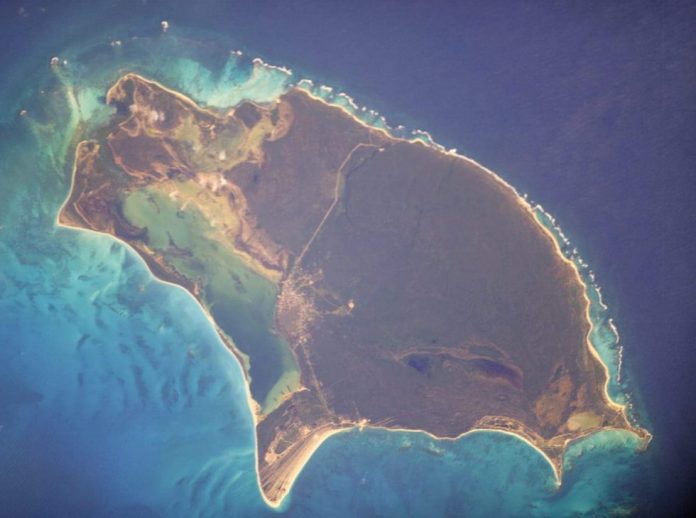 There is a stern warning for fishermen who may try to harvest lobster and parrotfish during the closed season in Barbuda.

The island’s chairman of Agriculture, Lands and Fisheries told Observer that the Barbuda Council will engage in strict patrolling of the lagoon to ensure the prosecution of violators.

Devon Warner had some tough words for potential violators, saying, “Anyone caught during the closed season with under-sized lobsters, we are going to take them before the court.”

He continued, “It is something that the fisheries department is looking to tighten up on. We have been observing indiscriminate harvesting, not necessarily by the fishermen, but by people who are doing part-time fishing. So we are going to ensure complete monitoring of the lagoon; we’re going to have control of this,” Warner added.

The fishing of lobsters is prohibited from May 1 to June 30 in Antigua and Barbuda and he said three public service announcements will be put out by the Wade Foundation and the Barbuda Council, warning of the dangers of fishing during the closed season. He said that the first will be released within days.

In addition to the ban on lobster harvesting, fishermen are only allowed to harvest parrotfish at certain times in Antigua. However, there is a full-time ban on the harvesting of the fish in Barbuda. Warner is calling for an end to the disparity in access to the parrotfish as Antiguan fishermen often venture into Barbuda’s waters, he claims.

“Unless it is normalised to be a state-wide ban, we will be enforcing the regulation in Barbuda, so when the fishermen come, we are going with the police, bring them in, and charge them, or we are going to seize their boats,” asserted the chairman.

Parrotfish play a key environmental role in the production of sand and also in maintaining coral reefs by consuming harmful algae.

However, Warner says that there are other fish that perform the same role, and claims the parrotfish population in Barbuda is plentiful and healthy.

Speaking on Observer radio, Warner also discussed a solar-powered reverse osmosis plant set to be installed in Barbuda. This, Warner said, will help in the increased cultivation of food on Barbuda. He added that materials to build a greenhouse will also be delivered this week by a Barbudan NGO.

He further shared that the Barbuda Council is working with local farmers to ensure that there is a market for their produce. Warner said this is a silver lining as the outbreak of Covid-19 has brought more attention to food security.