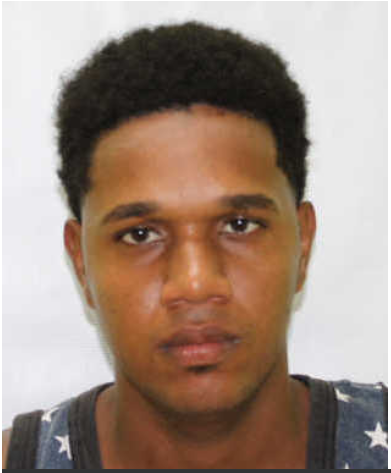 Police have released the description of a man who they said is wanted for the offence of Wounding.

Lorenzo is decried as being 5’10 in height, medium build, black hair, brown eyes and of fair complexion. He is 28-years-old.