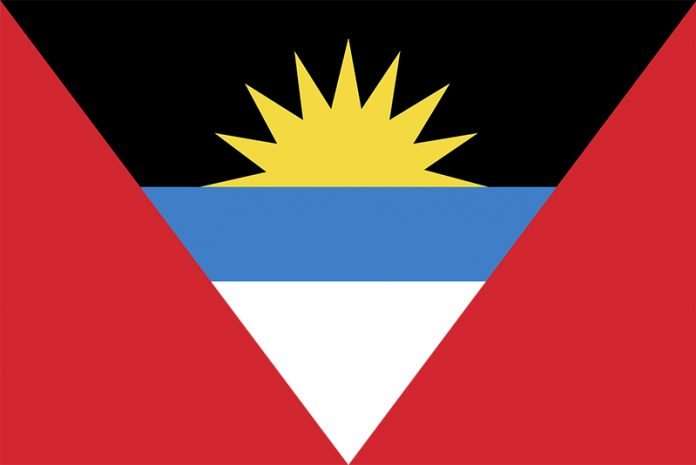 The fight against limiting the number of cases of sexual assaults and rape, and other sexually linked crimes, took another major step forward yesterday as the Sexual Offenders Registry Bill was passed in the Lower House.

The Sex Offenders Registry Bill 2022 seeks to see convicted offenders’ names publicly listed, along with other pertinent information like their date of birth, nationality, current home address and workplace in the hopes of making the public aware that a sexual predator may be in the area.

It aims to reduce incidents of sexual reoffending by monitoring convicted sex offenders and by sharing information with participating jurisdictions within the OECS.

Member for Barbuda Trevor Walker and the Leader of the Opposition in Parliament Jamale Pringle both threw their support behind the bill.

With these new changes, Walker — who in a previous sitting had shared his concerns about specific aspects of the bill — has now given his full support.

Walker agreed that sexual offences should not be trivialised, and had previously advised that legislation as impactful and sensitive as this should not be implemented due to emotion, but through practical and thorough discussions.

He said that while victims’ rights should be protected, there should be some measure of caution when posting the names of convicted persons as it “may not leave room for someone to rehabilitate”.

Member of Parliament for St Mary’s North, Sir Molwyn Joseph added his voice to the cause in full support of the bill.

He mentioned that this step is needed to “send a message to all men and women” who commit these sorts of crimes, that enough is enough.

Joseph further stated that “if we don’t do something, people will take justice into their hands”.

Discussions on the Bill began for the first time in Parliament on July 10, which then saw a public consultation being held to discuss certain sections of the proposed bill.

The need to strike a balance between protecting potential victims of sexual crimes and respecting the Constitutional rights of sex offenders was the discourse of the consultation on the Sex Offenders Registry Bill which also took place in July.

They were joined by members of the Antigua and Barbuda Evangelical Alliance, President of Women Against Rape Alexandrina Wong, teacher, advocate and counsellor Dr Cleon Athill, and the drafters of the bill.

The process by which information on the register is shared, and to whom complaints would be made, was also a major talking point. All agreed that a proper process needs to be established to protect the integrity of the list and the lives of those on it.

That complaint did not go unnoticed as amendments were made.

Those individuals seeking information must now first provide their names, date of birth, address, telephone number and the reason behind making the request.

It is important to note that any false or malicious report to attain information could result in a person receiving hefty fines.

A person who misuses the information given could also receive hefty fines.

The Bill proposes that people 18 years and older who are convicted of rape by a court in Antigua and Barbuda, or within the Organisation of Eastern Caribbean States (OECS), be named in a registry which can later be used to identify potential predators.