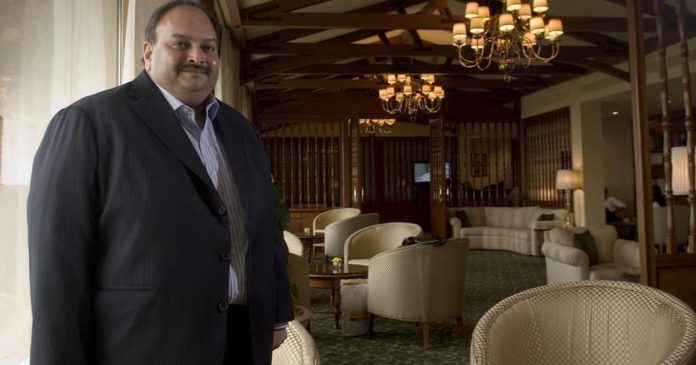 Mehul Choksi to be deported

Antigua & Barbuda Prime Minister Gaston Browne has called Mehul Choksi, one of the accused in the Punjab National Bank scam, a “crook” and will eventually be deported back to India.

Speaking exclusively to India Today TV, Browne added that Indian investigators are free to come and interrogate the fugitive businessman.

“Mehul Choksi is a crook and will eventually be repatriated, it is a matter of time once he exhausts his legal options,” Browne said.

Browne also spoke about how Choksi’s reputation had distorted the image of their Citizenship By Investment (CIP) programme. A few months after committing the PNB fraud, Choksi used the same program to settle in Antigua & Barbuda.

“Of anything, it is the Indian authorities who didn’t inform us on time but we are clear that he will have to go back,” Browne added.

While he was unable to provide a time as the matter is under the judiciary, he statements is a boost to India’s chances of extraditing the fugitive businessman who scammed PNB with his nephew Nirav Modi.

Meanwhile, ahead of his meeting with PM Modi at the Caribbean Community and Common Market (CARICOM), Gaston Browne said he focus would be on trade and investments.

“We are looking at India for trade and investments and cities cooperation. That would be my focus in the CARICOM India meet,” he said. 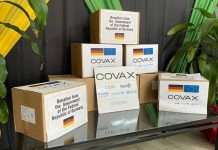 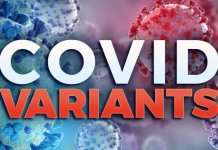