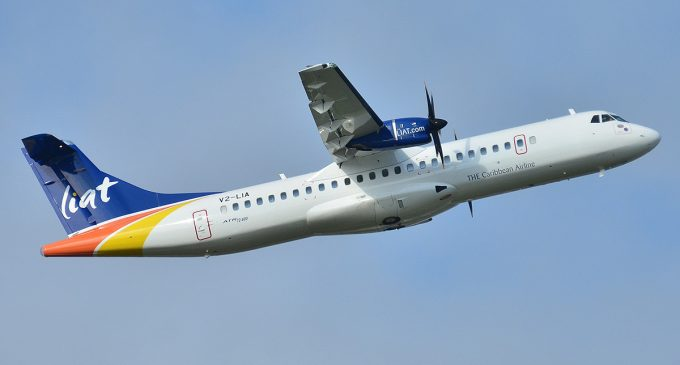 The Government of Antigua and Barbuda seems to have found a possible solution to sustaining the cash-strapped airline, LIAT, and is no longer interested in buying Barbados’ shares in the regional carrier. Instead it will invest directly into the struggling carrier.

Over the weekend, Prime Minister Gaston Browne made this announcement saying, “We, obviously, will have further discussions, but the idea that we will purchase Barbados’ shares, that is no longer on the table.

“We have taken the decision, instead of buying Barbados’ shares, that we will invest directly in LIAT — subject to the approval of the other shareholder governments — and I don’t see why they should stop us from investing directly in LIAT; LIAT needs the cash.”

According to Browne, he has already informed Barbados’ Prime Minister, Mia Mottley, that his government has obtained funds that it intends to use to purchase directly into LIAT.

“I have indicated to her [Mottley] that the Antigua and Barbuda Government has $40 million that can be made available to re-capitalise LIAT, and that there should be a fresh capital call in which we will have the existing shareholders and possibly new shareholders recapitalise LIAT,” he said.

Moreover, he explained that several options open to Barbados. For example, if Barbados doesn’t wish to have its share position diluted, it will have the right to invest a similar amount or even more, and if it does not wish to put any more cash into LIAT, it can dilute its shareholding.

The Antigua and Barbuda Minister of Finance also said that he hopes that the decision will be considered during the next shareholder meeting, because the government has already received a $40 million loan commitment from the ALBA Bank.

Prior to this announcement, negotiations the governments of Antigua and Barbuda and Barbados wherein the twin island would acquire partial ownership of the shares which Barbados currently owns were at a stalemate after Antigua and Barbuda refused to accept a US $44 million proposal made by the Bajan Government.

The Barbadian government has a 49 percent interest in the airline, while Antigua and Barbuda owns 34 percent and if Barbados was to divest the majority of its shares, the twin island would have become the major shareholder in the regional carrier.