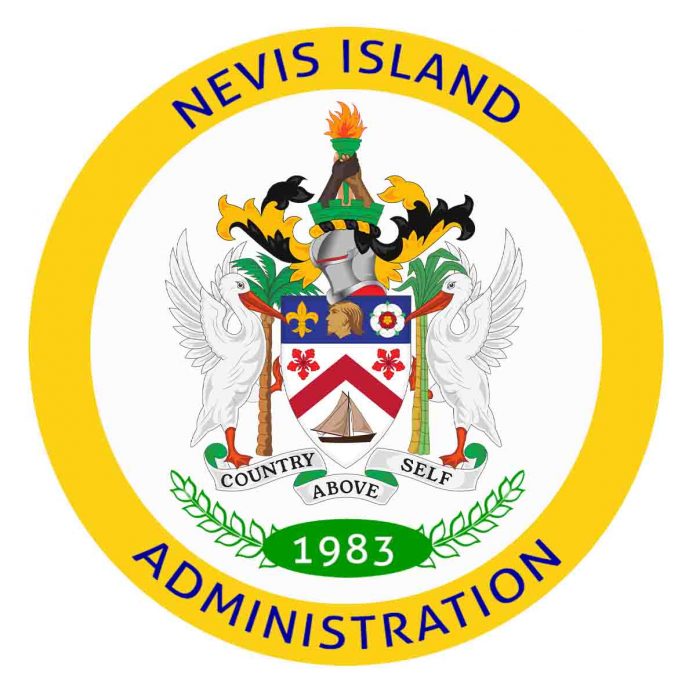 CHARLESTOWN, Nevis — An Acting Academy to train aspiring actors in the Federation to prepare them for potential roles in the ‘One Year Off’ on Nevis film has been launched by MSR Media International.

According to Martinez the training will help locals interested in acting to gain experience that will increase their marketability for future films.

“The Acting Academy will provide training and support for its attendees, giving them the skills required to become part of the talent pool for roles in our future films,” said Martinez. “We have offered six positions and are very excited to be able to offer 16 more opportunities to local residents.”

Guest actors will also visit to offer advice and support along with the regular classes.

“Local residents are encouraged to attend to prepare for paid film roles as the Nevis Island Administration diversifies its economy with the establishment of a film industry for the island. These professional acting classes are being offered for free.

“Successful applicants will have the opportunity to be cast in speaking roles in the upcoming productions,” he said.

Acting Academy classes will be held on Mondays and Wednesdays, 6 p.m. to 9 p.m. at the Nevis Performing Arts Centre (NEPAC).

Applicants must be 18-years or older and do not need to have prior acting experience.

Interested persons are asked to submit a 15 to 20 second introductory phone video, including name, age, contact information and interests via WhatsApp to Winston Crooke at 869-669-6350 by March 2.

In person auditions will be held by invitation only at NEPAC at 11am on Saturday, March 6.

MSR Media will begin filming ‘One Year Off’ on February 25. A second film is planned later this year as part of a two-film production deal.