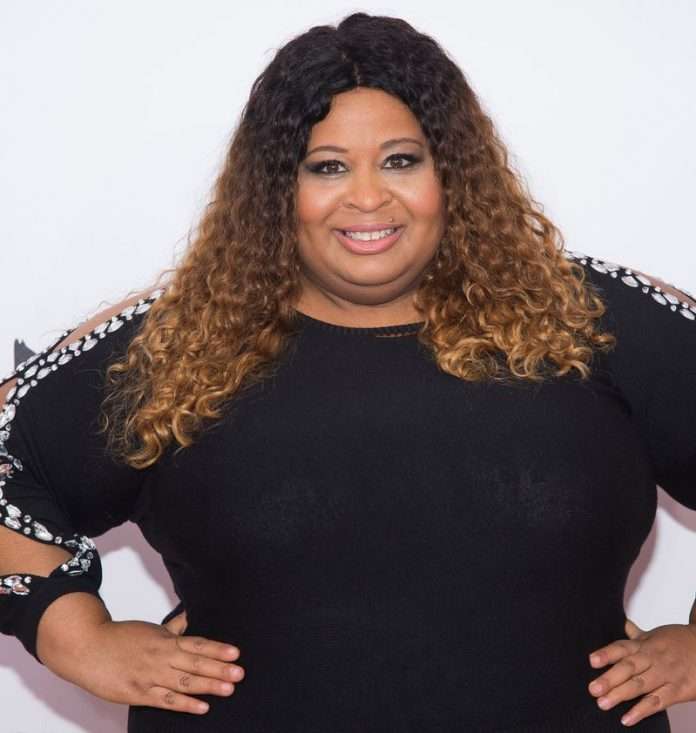 Sun-Times- Chicago actress and stand-up comedian Erica Watson died in Jamaica on Saturday from COVID-19 complications, according to a family member. She was 48.

On Sunday, Watson’s brother, Eric Watson, confirmed his sister’s death via a Facebook post, writing, in part: “We are not taking this easy. Please respect our privacy right now … as we make arrangements to bring my sister home. Keep us in your prayers.”

South Side businesswoman Qiana Allen met Watson in 2014 when she attended “Fat B****!” — the show written and performed by the actress.

As the two became friends, Watson assumed a role as Allen’s publicist. She says Watson was working remotely from Jamaica due to concerns she had regarding COVID-19 in the states.

“[Erica] would share all of her knowledge with anybody, especially if she sees something in them,” said Allen, the owner of Culture’s Closet and co-owner of Beverly cereal bar, Munchiez. “She had so many dreams and aspirations that she wanted to complete, and that bothers me the most — she’ll never get a chance to fulfill those things.”

In 2018, Watson created “Fierce,” a cosmetic collection in a brand partnership with Nena Cosmetics, where she was one of the cover girls for their advertisements.

“When I was a little girl ‘What Are Little Girls Made Of’ was my favorite nursery rhyme, but I wasn’t the normal little girl where it was just sugar and spice and everything nice. There was a little naughty in the mix,” she told the Sun-Times in 2018.

Watson, whose birthday was last Friday, was well-known to a variety of Chicago creatives and civic leaders who took to social media when news spread of her passing.

Gabriel and Soldayane Miranda, owners of Temple Fuel, a meal prep and catering company, met Watson at a 2013 event. Watson started out as their mentor, but eventually became part of the their family.

“When I was going to be on TV, she would call me, prep me, and give me the confidence to be myself — this is heartbreaking,” said Gabriel Miranda.

Cook County State’s Attorney Kim Foxx tweeted: “Erica was a talented, bright light. With every conversation, she made you feel as if you had been friends for years, even if you had only met virtually.”

On Monday, the Chicago chapter of the National Association of Black Journalists (NABJ) released a statement on Watson’s passing. She performed at their 2020 holiday event.

“Erica Watson was a dear friend of NABJ Chicago. She was a servant leader who, despite her multiple projects and initiatives, always put her community first,” the statement read. “That extended to our mission of media inclusion and diversity. That shared passion, combined with her unbridled talent and joyful spirit, make for an incredible loss for Chicago. She loved her hometown, and we loved her back. Rest in power, sis. We send our heartfelt condolences and prayers to the Watson family.” 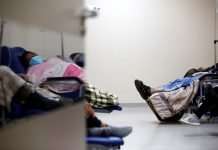 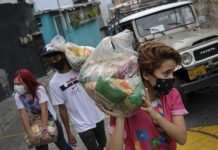