NEW YORK, November 14, 2019- The African Diaspora International Film Festival (ADIFF) will celebrate its 27th anniversary from Nov. 29 to Dec. 15 with over 60 feature length narratives and documentaries to be presented at Columbia University’s Teachers College, Cinema Village, MIST Harlem and The Museum of the Moving Image.

Opening night of this year’s edition will showcase Ali’s Comeback: The Untold Story by Art Jones. It is a fascinating documentary that recounts the little-known story of the saga that reversed the revocation in 50 states of Muhammad Ali’s boxing license after the champion said “no” to war and racism by refusing to be drafted in the U.S. Army.

This musical documentary is about the life and career of Jocelyne Béroard, the group Kassav’s lead and sole female singer from Martinique; directed by filmmaker Maharaki, also from the Isle of Flowers.

Jocelyne Béroard is one of the greatest icons of the Caribbean and African communities. Beyond having initiated a new musical movement called Zouk, she largely contributed to spreading its influence in the Caribbean and onto the global music scene.  Ms. Béroard is the first Caribbean singer to earn a Gold record.

Movie goers at”Jocelyne, mi tchè mwen” will be invited for the cocktail reception with Creole delicacies sponsored by Rhum Clément and take place before the screening at 5pm.

Among the 8 female filmmakers at the festival, Maharaki, who is also a painter, started her career with award winning short films.

After directing the artist Indrani in the music video ‘To The Other Side’, she has been regularly solicited to work on overseas productions, which led her to direct music stars such as Rihanna and Shontelle. Her return to feature films, the much anticipated VIVRE, was completed in 2013; it made the official selection of over 50 film festivals and won 11 awards over nine months.

Jocelyne Béroard and Maharaki are in good company. Martinique is fertile soil to artists, writers of note like Jeanne Nardal, Frantz Fanon, Patrick Chamoiseau or Edouard Glissant, and pioneering producers and film directors such as Euzhan Palcy whose award winning feature films include Sugar Cane Alley and A Dry White Season.

The African Diaspora International Film Festival described by film critic Armond White as “a festival that symbolizes diaspora as more than just anthropology,” ADIFF has managed to increase the presence of independent Afrocentric films from all over the world in the general American specialty movie scene by launching films such as The Tracker by Rolf de Heer (Australia), Kirikou and the Sorceress by Michel Ocelot (France), Gospel Hill by Giancarlo Esposito (USA), Darrat/Dry Season by Mahamat-Saleh Haroun (Chad), Scheherazade, Tell Me a Story by Yousry Nasrallah (Egypt), The Pirogue by Moussa Touré (Senegal), White Lies by Dana Rotberg (New Zealand), and The Citizen by Roland Vranik (Hongary), among others. 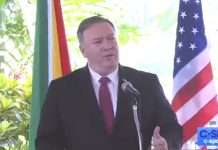 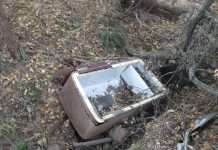 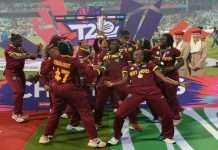 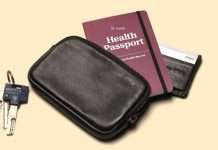 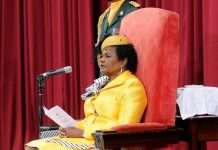 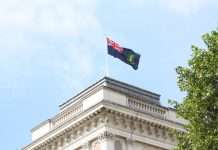