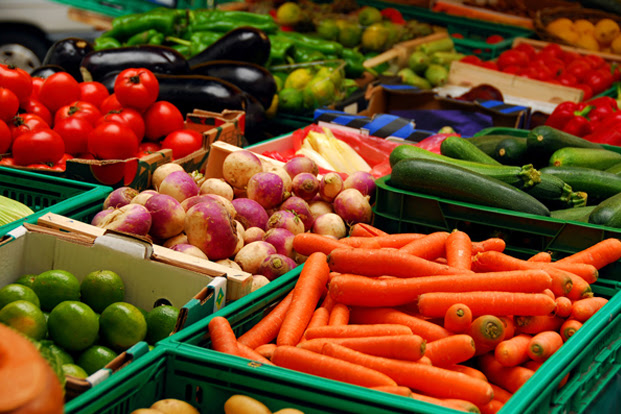 To cushion the negative impact that the COVID-19 pandemic has on the economy of St. Kitts and Nevis, Prime Minister Dr. the Honourable Timothy Harris said that the government has injected ten million dollars into the agricultural sector and waived the water payments of farmers for six months as a measure to boost agricultural production during a press conference held at the Ocean Terrace Inn’s Conference Room on Tuesday.

He highlighted that this injection is designed to boost the production of agriculture and ensure greater food security, and noted that this sum of ten million dollars is a separate injection of money to the funds provided for in the 2020 Budget.

“As we attempt to enhance the production of agriculture, water becomes critical,” the prime minister said while announcing a waiver of payments for the consumption of water by farmers for six months, from April to September 2020. “To support their efforts of getting water on their farm, we have determined that the consumption of water will be free of charge for the period under consideration.”

It is hoped than the initiative can help boost the production of fruits and vegetables in the Federation, which are needed to keep people healthy, the prime minister said.