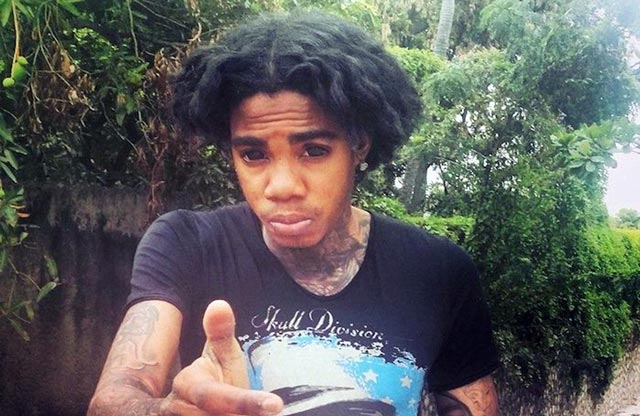 Basseterre, St. Kitts-Over the past seven years the St. Kitts and Nevis Carnival has grown to one of the premier events in the Federation. It is about to take another leap in 2016 as some of the top local and regional performers are set to perform for the public.

Dancehall artiste Alkaline out of Jamaica, the Original Burning Flames from Antigua and Trinidadian Dj Lord Hype are the headline acts for this year’s Johnny Walker Black Inception Fete. The information was released at a public launch at the Frigate Bay Strip Friday evening.

Speaking at the launch event, President of Inception, Anthony Johnson, gave a brief overview of how Inception Fete has grown.

He said, “I want to thank the inception team for their commitment over the last seven years because when we started this event St. Kitts and Nevis Carnival did not have an all inclusive event. We are the leaders in feting industry in St. Kitts and Nevis.”

He praised the performers who have made the event what it was over the years.

“We couldn’t do this event without you and the fans,” he declared. “I want to say a special commendation to you because you have been with us from the inception of inception and this year we are going to make it special for you.”

Ermelin Sebastian Duggins of team inception also lauded the sponsors of the event for believing in their vision.

“For the last seven years the journey has been amazing because we have gotten to see our vision come to liffe. We have gotten corporate sponsors to believe in and invest in this vision and attach their brands to our Inception fete brand.”