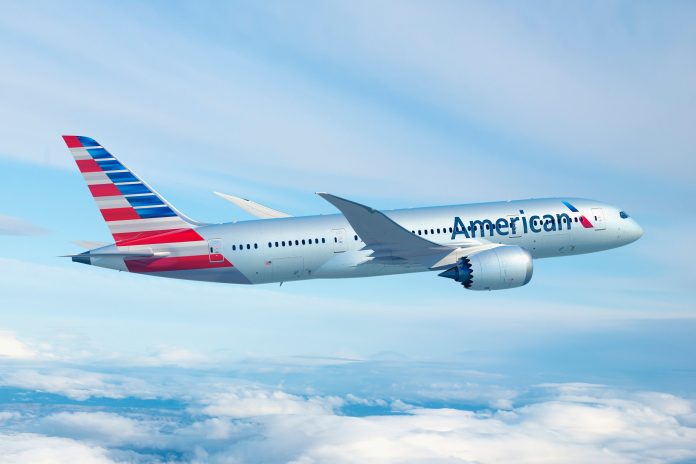 In the space of a week, two airlines have added to travellers’ options going to and from Cayman. On Monday, American Airlines announced seasonal non-stop service to Boston.

American Airlines has announced a new non-stop seasonal route from Grand Cayman to Boston on Saturdays, beginning 11 Jan. and running through 6 April.

Airline spokeswoman Luren Ruatolo said the new route is part of the company’s ongoing market evaluations. Passengers should not expect an expansion of the seasonal route anytime soon. “At this moment, there are no plans for that,” Ruatolo said.

On Wednesday, Caribbean Airlines said it would begin running flights between Kingston, Jamaica and Grand Cayman on 29 Oct. The flights will operate on Tuesdays and Saturdays.

Caribbean Airlines flights are scheduled to depart Kingston at 11:25am Tuesdays, arriving at 12:35pm. It returns at 1:30pm, arriving in Kingston at 2:35pm. Saturday flights depart earlier, at 9:40am, arriving in Grand Cayman at 10:50. The return flight departs at 11:50am and arrives at 12:55pm in Kingston.

In a statement, Caribbean Airlines Chief Executive Officer Garvin Medera said, “Grand Cayman is a welcomed addition to our schedule as we continue our mission to connect the Caribbean. Jamaica and Grand Cayman have always enjoyed a very close connection and this addition of 300 seats per week into either market will strengthen this relationship.”

Centers For Disease Control Changes Guidance On ‘Close Contacts’, Emphasizes Use of Masks. 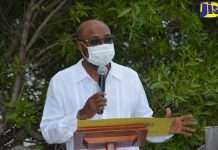 90 Per Cent of Jamaica Tourism Projects on Target – Minister Bartlett. 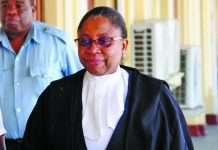 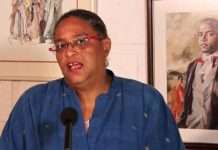