Being seeded fourth at the semi-finals stage was no hindrance for the determined ASC Jay Hawks players when in the final of a best-of-three games they beat second-seeded and defending champions Bird Rock Uprisers 102-92.

Distribution of awards and trophies was done immediately after the game by Marketing and Product Development Officer at the Development Bank of St. Kitts and Nevis, Ms. Chantelle Rochester, assisted by President of the St. Kitts Amateur Basketball Association (SKABA), Glenville Jeffers.

“As the proud sponsors of the junior basketball league, we at the Development Bank of St. Kitts and Nevis wish to congratulate the St Kitts Amateur Basketball Association for overcoming hardships brought about by the COVID-19 pandemic to execute a successful league,” said Ms. Rochester. “Keeping our youth constructively occupied through sports should receive the support of all as we aspire to develop our Federation holistically.”

Teams played each other twice and in the end two teams, Dynamic Ballerz from Nevis, and AC Wolf Pack eliminated, while four teams proceeded on to the playoffs. Ram’s Hitters were top seeded, followed in order by the defending champions Bird Rock Uprisers, Ram’s FRUTA Falcons, and ASC Jay Hawks. 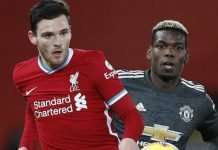 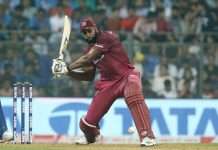 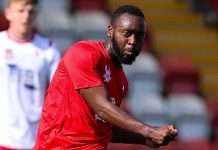