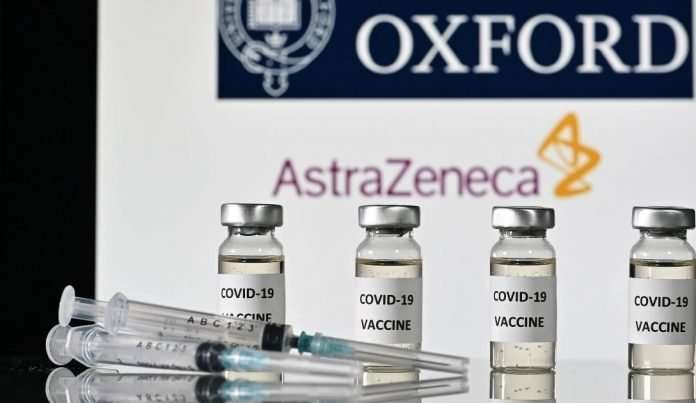 Researchers at the University of Oxford have found that AstraZeneca’s asthma treatment Pulmicort reduces the need for hospitalization in COVID-19 patients, sparking hope the medication could join a short list of drugs used to treat the virus.

Pulmicort is a budesonide administered by inhalation, commonly used in the long-term treatment of asthma. In the study, half of the 146 participants took 800 micrograms of the medication twice a day while the other half continued their usual care over a 28-day study period. The findings showed that for those receiving the Pulmicort treatment, the risk of requiring hospitalization reduced by 90%.

The study also found that inhaled budesonide given within seven days of the onset of symptoms reduced recovery time.

Despite it being a small study, the results provide hope at a time that countries are scrambling amid rises in cases triggered by mutations of the coronavirus. Mona Bafadhel of the university’s Nuffield Department of Medicine said she was, “heartened that a relatively safe, widely available and well studied medicine such as an inhaled steroid could have an impact on the pressures we are experiencing during the pandemic,” according to a statement shared by Bloomberg.

The positive developments are a welcome reprieve for AstraZeneca who last month announced that they would only be able to deliver a quarter of the doses of its COVID-19 vaccine to the European Union, a vaccine that that many countries around the world are questioning the efficacy of, particularly in older people.