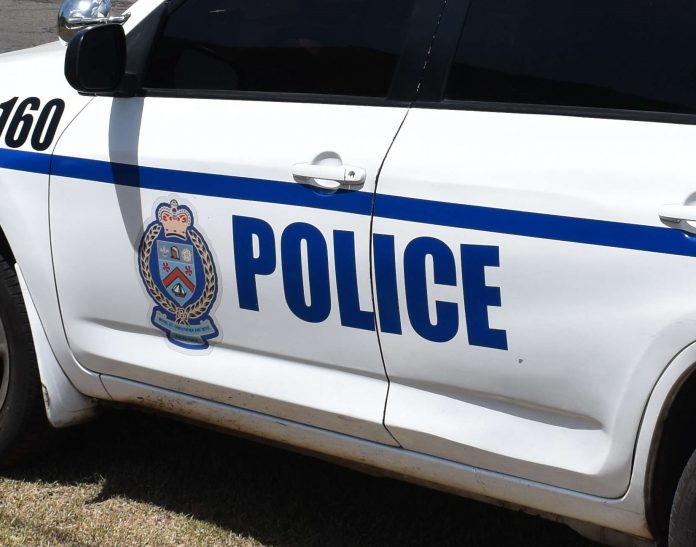 Police are investigating the July 22 assault and intended robbery of two males in New Castle.

According to police, two masked assailants entered the home of the two men at approximately 7:30 p.m. on Monday, tied them up and demanded money. One of the masked men appeared to be armed and the other had what appeared to be a knife.

The assailants searched the house and then fled the scene, police said, adding no money or other property was taken, and no one was injured during the incident. Investigations are ongoing.

Anyone with information about the incident are asked to contact the Charlestown Police Station by dialing 469-5391, their nearest Police Station or the crime hotline at 707.