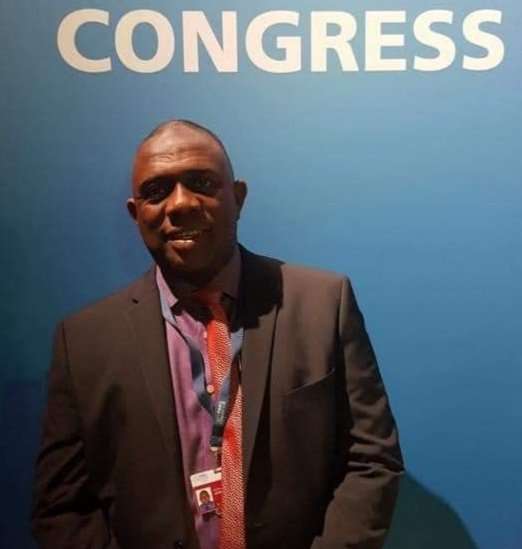 Johnson who was an active lawyer and the immediate past President of the SKNFA vacating the role in late August after not seeking a fourth term.

Tributes to Johnson started pouring in Monday morning from football clubs and executives as well as other organisations.

The Rams Village Superstars football club were amongst those who paid tribute to Johnson on social media.

They described his passing as a “sad – painful day in the footballing fraternity.”

“As we heard the shocking news of the most recent former SKNFA President, Mr Anthony Johnson’s demise, our hearts broke and lost for speech.

“We are eternally grateful for your unwavering service and love to football and the wider community here in St. Kitts & Nevis.”

The Rivers of Living Waters Christian Centre Football Club also published a tribute to Johnson noted they are ‘shocked and deeply saddened” by the sudden death of immediate past President of SKNFA Mr Anthony Johnson.

“Our Club’s Executive and Players wishes to extend our most sincere and heartfelt condolences to his family.”

The SKNFA in a statement extended my sincerest condolences to his family
and friends.

“Mr. Johnson served as President from 2009 to 2021 and was instrumental in the
growth of the game of football in St. Kitts and Nevis. We’ll pray for peace and comfort during this time of mourning. May his soul rest in eternal peace.”