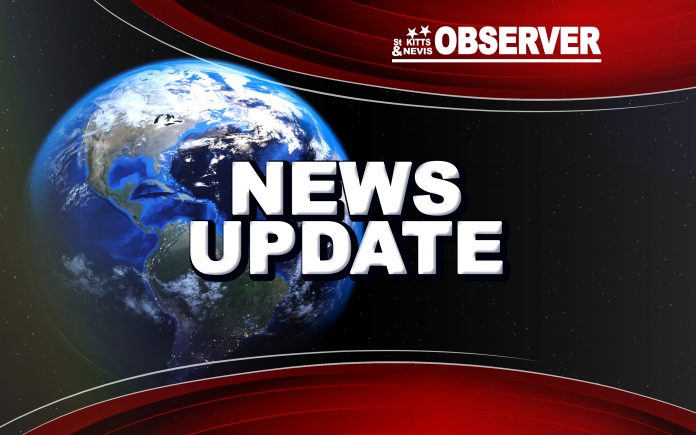 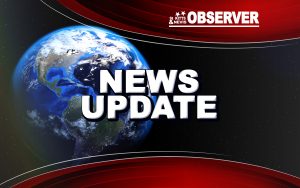 Autopsy performed on woman found dead in her home

BASSETERRE, St. Kitts – Resident Pathologist Dr. Adrian Nunez has performed an autopsy on the body of a woman found lying motionless on the floor in her home, according to the RSCNPF Facebook page.

“Police received and responded to a report of a sudden death at Walwyn Avenue, Basseterre Tuesday and found Rosella Douglas Lewis, 41, unresponsive,” the site stated. “She was discovered by her father lying in what appeared to be blood with what appeared to be vomit in some of the rooms. Investigations so far have revealed that she suffered from hypertension and had been taking medication for her condition. She was pronounced dead on the scene by the district medical doctor.

“Dr. Nunez concluded that death was as a result of bilateral pulmonary embolism, secondary to hypertension. He further reported that there were no wounds to the body or fractures to the skull.” 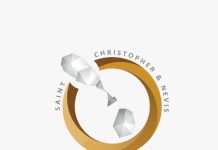