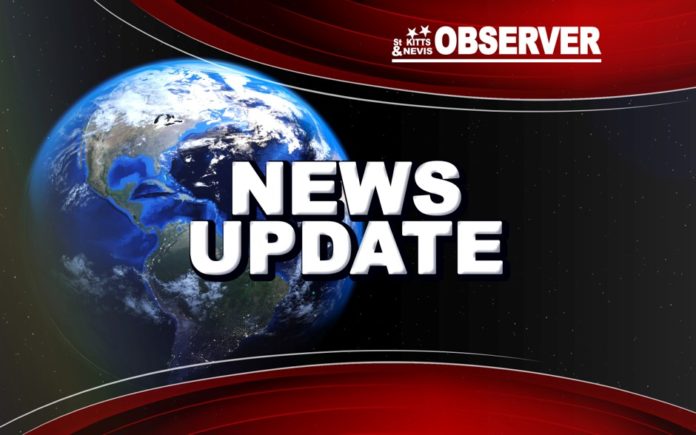 Basseterre, St. Kitts – Investigations have led to police requesting an autopsy by a pathologist to determine the cause of death of a man who reportedly drowned at the South East Peninsula.

On Jan. 4, police responded to a report of a drowning at Friars Bay. Reports indicate that Torday Burroughs, 29, of Cayon was at Carambola with friends when he went into the water and was not seen by friends after a while. The friends found him floating and pulled him from the water and called emergency services. Burroughs was transported to the JNF Hospital, where he was pronounced dead.