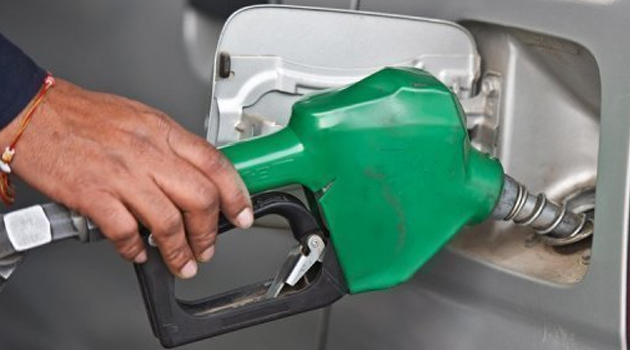 KINGSTON, Jamaica – Almost 400 Jamaican motorists will be compensated, to the tune of $24.5 million, for damages to their vehicles resulting from the 2015 islandwide “bad gas” scandal.

Jamaica’s Minister of Science, Energy and Technology (SET), Fayval Williams made the announcement on July 31 that the government will put together a compensation package for motorists who received damage to their vehicles as a result of the sale of contaminated gas at petrol service stations in 2015.

Following investigations into the scandal in 2016, the Consumer Affairs Commission (CAC) revealed that approximately 478 complaints were received from motorists claiming engine damage resulting from the use of the gas. However, only 423 of the applicants provided the necessary information, and eventually, only 381 qualified for compensation.

The “bad gas” scandal came to light four years ago when then SET Minister, Phillip Paulwell confirmed reports that motorists were complaining about being sold contaminated gas at service stations, which was damaging their vehicles’ engines.

An investigation into the reports, conducted by The Bureau of Standards, and state-owned oil refinery, Petrojam, revealed illegal mixing stations, rogue gas stations and conspiracies between persons at various levels of the petroleum trade. Some 17 gas stations were ordered to close following the investigations.

Even though the government of Jamaica announced the plans for compensation, the Minister of Energy has said that she does not know where the millions will come from. It is unclear whether the government will take on full liability or whether gasoline retailers would also be called on to pay.

Motorists will now have to wait to see if the government will keep its promise.