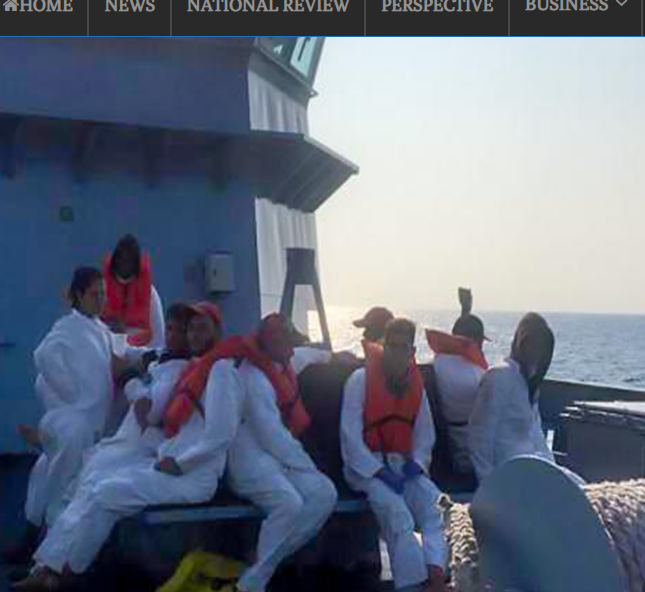 NASSAU, Bahamas, CMC – Members of the Bahamas Defence Force (BDF) on Friday apprehended 11 Cuban migrants during a joint effort by members of the BDF and the United States Coast Guard.

The migrants were medically screened and were cleared to embark the vessel for transportation to the Coral Harbour Base.

Upon their arrival at the base, the Cuban migrants were also examined by a surveillance team from the Ministry of Health, before eventual handover to Immigration Officials.

The Cubans have been placed in quarantine before introduced to the general population at the Detention Center.