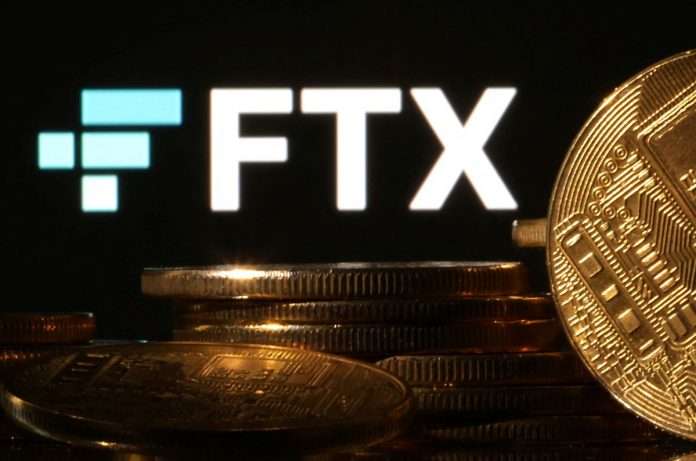 Nov 15 (Reuters) – Financial regulators in the Bahamas on Monday appointed liquidators to run FTX’s unit in the country, just days after authorities said they were looking for any “criminal misconduct” by the collapsed crypto exchange.

The Securities Commission of The Bahamas said it had won court approval and appointed two members from PwC to oversee FTX Digital Markets Ltd, a subsidiary of FTX licensed in the country.

FTX filed for bankruptcy on Friday, one of the highest profile crypto blowups, after traders rushed to withdraw $6 billion from the platform in just 72 hours and rival exchange Binance abandoned a proposed rescue deal.

“Given the magnitude, urgency, and international implications of the unfolding events with regard to FTX, the Commission recognized that it had to, and moved swiftly… to further protect the interests of clients, creditors, and other stakeholders globally,” the regulator said in a statement.

FTX did not respond to a Reuters’ request for comment.

FTX founder Sam Bankman-Fried, who lives in the Bahamas, has also been the subject of speculation about his whereabouts and he denied rumors on Twitter that he had flown to South America.

When asked by Reuters on Saturday whether he had flown to Argentina, he responded in a text message: “Nope”. He told Reuters he was in the Bahamas.