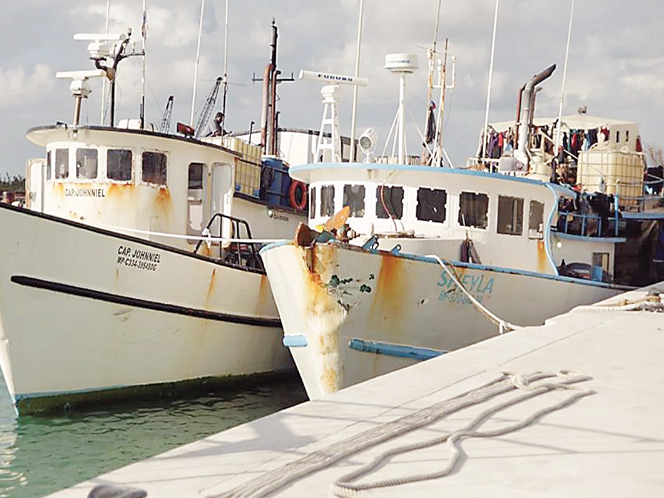 Several boats the Bahamian government has seized from Dominican poachers over the years are being allocated to fishermen from Abaco and Grand Bahama who have been impacted by Hurricane Dorian, Minister of Agriculture and Marine Resources Michael Pintard revealed.

Pintard said the majority of the nearly three dozen apprehended vessels will be given to Bahamian fishers who lost their boats and livelihoods during the passage of the Category 5 storm more than two months ago.

“Remember we also apprehended some vessels from Dominican fishermen. Those small skips have all been accounted for. There are 36 of them, aside from five of them that are going to the national dive program, which is designed to create greater Bahamian participation in certified diving particularly for lobster,” Pintard told Guardian Business on Friday.

Other international agencies, which Pintard describes as “friends of The Bahamas” have also pledged to donate dozens of boats to the government to distribute to impacted fishers.

“We also have others who have partnered with us who are providing tangible assistance. We have friends of The Bahamas who are donating boats of varying sizes so that some of the fishers can get back out to sea,” he said.

“We also have a faith-based organization that has an interest in assisting us in helping farmers and fishers get back to normal and that group is called Convoy of Hope. I met them through Bishop Neil Ellis.”