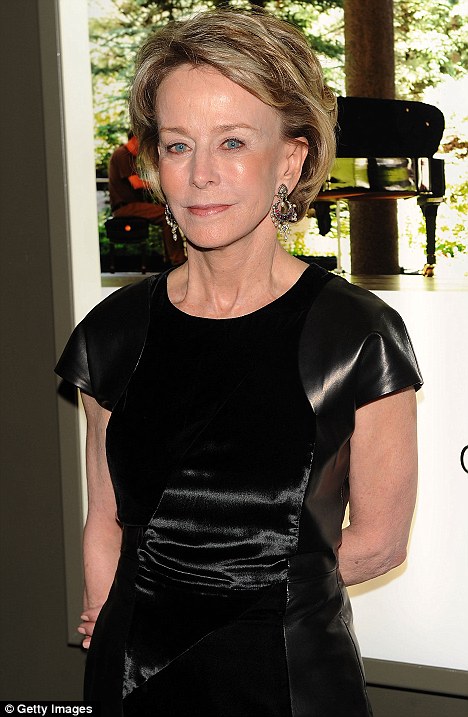 Anne Bass has lost her long drawn-out case against the Caribbean Development Corp. to prevent it from constructing a 4.4 acre resort and residential complex on coastal land at Liburd Hill, St. James, Nevis.

Her case was dismissed by Justice Darshan Ramdhani and she has been ordered pay the respondents the Director of Physical Planning, Development Advisory Committee and the intervening party Caribbean Development Consultant Limited for their loses as well as court costs.

In June 2017 , the High Court granted Anne Bass’ application for judicial review to quash the decision by the director of Physical Planning and the Development Advisory Committee made in April 2016 “granting permission to Caribbean Development Consultant Ltd to construct a 17 building, 51 unit development.

It would include a guard house, restaurant, two parking lots, badminton and volleyball courts in what has become known as the HTRIP Candy Resort Villa Development. Her grounds were that the decision is unreasonable and exceeds the powers of the decision maker or makers.

Bass first filed a lawsuit against the Director of the Physical Panning and the Development Advisory Committee at the High Court in Nevis in 2016. The lawsuit claimed the approval process for the construction of the HTRIP Candy Resort Villa Development did not follow Nevis’ physical planning laws or comply with national and international environmental laws. This included the United Nations Convention on Biological Diversity and the Cartagena Convention – and it seriously threatens sensitive environmental areas.

According to Justice Ramdhani was buying none of it. He ruled as follows:

• The court being satisfied that there is sufficient bias to impugn (means to call into question or attack as wrong) the decision of the respondents whereby they granted permission to the intervening party to construct the Candy Development .
• The court being satisfied that an environment Impact Assessment was necessary in order for the respondent to consider whether to grant planning permission
• Upon being satisfied whereas the court is satisfied that no reasonable decision maker would have relied on the EIA presented
• But whereas the court is satisfied that it is entitled in this case to revisit the issue of delay , and on this issue the court considers that the delay is substantial and cannot be attributed to the respondent
• Whereas the court has weighted in the balance the fact that the matter relates to the public interest. Notwithstanding, having regards to the substantial delay, the court in the exercise of its discretion, declines to grant any relief that is sought by the claimant.

In addition to having her claim dismissed Bass has to pay costs which will be assessed if not agreed upon within 21 days.