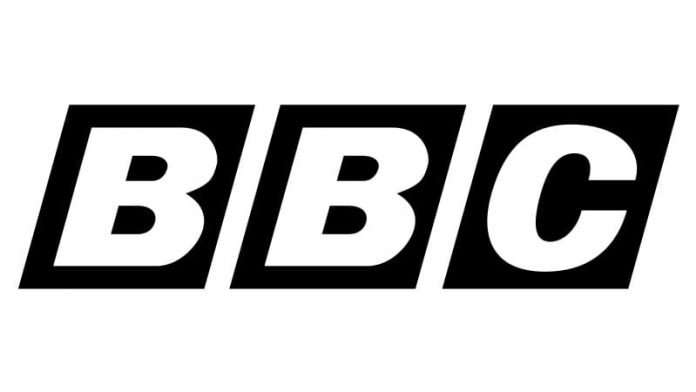 BBC staff say they fear that diverse programming is at risk after bosses announced schedule changes last week. The presenters worry that new timetabling will mean a cut to the number of African and Caribbean shows.

“I feel the BBC has really fallen short of its mantra on diversity. These shows are the only platform for black and Asian communities on BBC Local Radio,” said Ed Adoo, BBC Radio Three Counties presenter.

Former BBC London presenter Henry Bonsu says: “It would be a shame if, at a time of heightened awareness of diversity, and all the promises that the BBC and other broadcasters have made post-George Floyd, the corporation were to roll back on these programmes.”

The amendments propose to reduce Sunday night programming, which is when Adoo has his show, as well as columnist Dotun Adebayo among others. A petition launched in retaliation to these measures saved Adebayo’s show, but Adoo is still faced with uncertainty.

“We had a meeting with bosses and were told that the BBC is committed to these shows, but we have no idea what form or structure this commitment will take. We’re still waiting to hear,” Adoo told The Voice.

The BBC responded in a statement: “We are committed to reflecting all communities in our output. We’ll confirm programmes for the new schedules in due course. We will look at each programme on a case-by-case basis. We always have the door open for future and existing talent.”