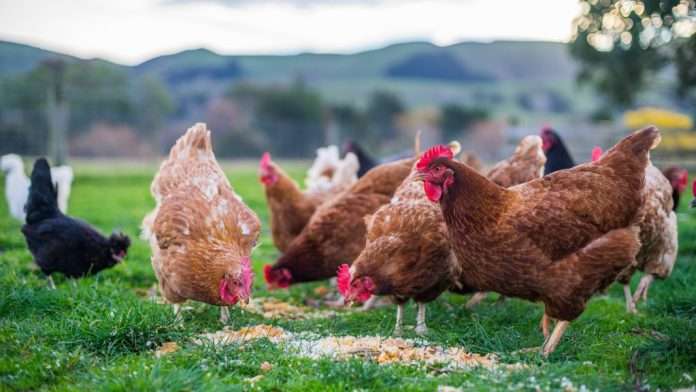 Belize said that it has notified the World Organisation for Animal Health (OIE) of two outbreaks of Virulent Newcastle Disease in backyard poultry in at least two districts here.

In a joint statement issued by the Ministry of Agriculture, Food Security and Enterprise (MAFSE) and the Belize Agricultural Health Authority (BAHA), they said that disease investigations were conducted after farmers reported high mortality in their backyard poultry.

BAHA’s Central Veterinary Diagnostic Laboratory detected the virulent Newcastle Disease virus in samples submitted and these findings were confirmed by an OIE reference laboratory in Ames, Iowa, in the United States, the statement noted.

It said that following confirmation and notification, an Emergency Task Force has been activated to develop and implement control measures. The task force includes representatives from the Inter-American Institute for Cooperation on Agriculture (IICA) and the Belize Poultry Association (BPA).

“The most common sign of infection in humans is a transient, non-life-threatening, non-debilitating conjunctivitis, which usually develops within a day after eye exposure,” the joint statement noted.

It said that the Toledo District and Belize City have been declared as infected areas and movement of poultry and poultry products from these infected areas is prohibited.

“In-transit movement of poultry, poultry products and by-products through Belize City requires a Movement Permit from BAHA. A vaccination and communication campaign have been launched,” the statement said, adding that farmers are requested to report any high mortality in poultry to the relevant authorities.

It said poultry infected with Newcastle Disease virus may show, along with high mortality, swollen head especially around the eyes, tearing and green diarrhoea.

“It is essential that all poultry owners follow good biosecurity practices to help protect their birds from infectious diseases.  These include simple measures such as washing hands and scrubbing boots before and after entering a fowl coop or barn; cleaning and disinfecting tires and equipment before moving them off the property, separating sick birds and vaccination.”

The statement said that vaccination as an emergency control measure will be implemented in infected and control areas and that vaccines for backyard poultry in the rest of the country will subsequently be made available through commercial outlets.