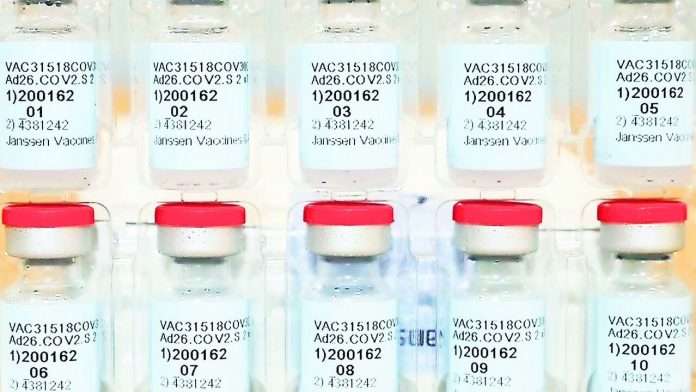 The agreement, between two companies normally perceived as rivals, could significantly boost the supply of the immunization, which was expected to be rolled out slowly due to supply issues.

The Johnson & Johnson vaccine, the third to receive the Food and Drug Administration’s emergency use authorization in the United States, has been hailed for its convenience and durability compared to the other two immunizations made by Moderna and Pfizer

“The good news about this vaccine is that it’s a single dose,” said Dr. Ginny Mantello, Staten Island’s director of health and wellness. “The other good news is that it’s not as fragile as the other two.

Merck unsuccessfully attempted to make its own coronavirus vaccine, the Washington Post reported, but the company is experienced at manufacturing and will dedicate two facilities in the U.S. to make the Johnson & Johnson shots.

“It’s a historic partnership,” one official, who requested anonymity to discuss the deal that had not yet been made public, told the Washington Post