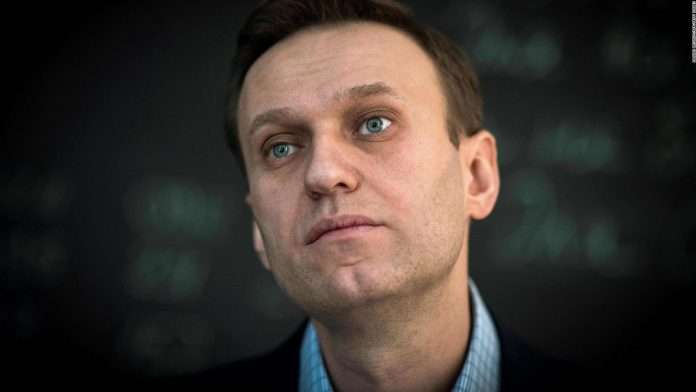 The Biden administration on Tuesday is announcing new sanctions on Russia in response to Moscow’s poisoning and jailing of Russian opposition leader Alexei Navalny.

The Biden administration is imposing sanctions on seven members of the Russian government and export controls on several entities involved in biological agent production.

The sanctions include Russian officials and a Russian research center that were previously sanctioned by the European Union (EU) last October in connection with Navalny’s poisoning in August 2020.

At about the same time the  Biden Administration seems to be giving a pass to Saudi  Arabia for the murder of Jamal Khashoggi, an American journalist,  ordered killed by Saudi Crown Prince Mohammed bin Salman. The Trump administration knew it. Pretended it never happened.

And now the Biden administration knows it. Doesn’t seem to care all that much. Behind-the-scenes-slap-on-the wrist diplomacy won’t do the trick.

“We’re sending a clear signal to Russia that there are consequences for the use of chemical weapons,” a senior administration official said.

This developing report will be updated.