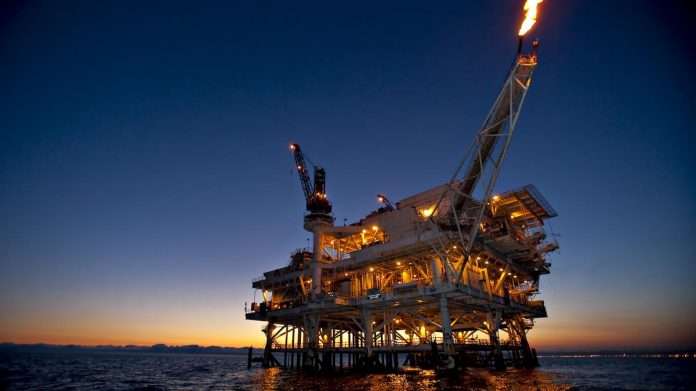 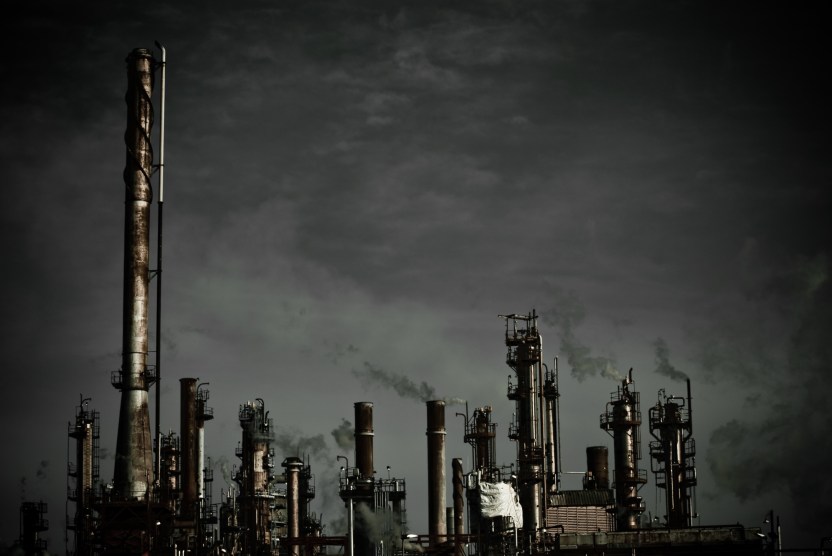 View of a refinery.Getty Images

The same racketeering legislation used to bring down mob bosses, motorcycle gangs, football executives and international fraudsters is to be tested against oil and coal companies who are accused of conspiring to deceive the public over the climate crisis.

In an ambitious move, an attempt will be made to hold the fossil fuel industry accountable for “decades of deception” in a lawsuit being brought by communities in Puerto Rico that were devastated by Hurricane Maria in 2017.

“Puerto Rico is one of the most affected places by climate change in the world. It is so precariously positioned—they get hit on all fronts with hurricanes, storm surge, heat, coral bleaching—it’s the perfect place for this climate litigation,” said Melissa Sims, senior counsel for the plaintiffs’ law firm Milberg.

The 1970 Racketeer Influenced and Corrupt Organizations (RICO) Act was originally intended to combat criminal enterprises like the mafia, but has since been used in civil courts to litigate harms caused by opioids, vehicle emissions and even e-cigarettes as organized crime cases.

Cities “have woken up to this power and are starting to exercise their rights almost like mini attorney generals.”

Now, the first-ever climate change RICO case alleges that international oil and coal companies, their trade associations, and a network of paid think tanks, scientists and other operatives conspired to deceive the public—specifically residents of Puerto Rico—about the direct link between their greenhouse gas-emitting products and climate change.

This fossil fuel enterprise, which remains operational according to the lawsuit, resulted in multitude of damages caused by climate disasters that were foreseen—but hidden—by the defendants in order to maximize profits.

The plaintiffs are 16 municipalities in Puerto Rico—towns and cities that were hit hard by two powerful hurricanes in September 2017, Irma and Maria—which led to thousands of deaths, food shortages, widespread infrastructure damage and the longest blackout in US history.

Sims, the senior counsel, said: “What’s different about this [RICO] case is that we have their enterprise in writing—the decision by rival companies, their front groups, scientists and associations to act together to change public opinion regarding the use of their consumer products by telling people something that they knew was not true.”

According to the lawsuit—filed in the US federal district court of Puerto Rico—evidence of the conspiracy dates back to 1989 when the defendants, which include ExxonMobil, Shell, BP, and Rio Tinto, individually and through trade association formed the Global Climate Coalition as a “not-for-profit corporation to influence, advertise, and promote the interests of the fossil fuel industry by giving false information to their consumers and the public at large.”

It argues that so-called rival companies conspired for a common purpose—to deceive consumers and sow confusion in order to keep fossil fuel sales high and profitable—and that the GCC was a propaganda machine specifically set up to oppose the Kyoto protocol, the first major international effort to combat climate change. To do this, a written action plan was devised in 1998 to mislead consumers by convincing them that “global warming” was not occurring, and if it did happen, there was no scientific consensus on whether fossil fuels were to blame.

In other words, the action plan was allegedly a climate change denial plan executed through a network of dark money ploughed into think tanks, research institutions, trade groups and PR firms, and provided a roadmap for an open-ended enterprise that is still implemented today.

The lawsuit argues that the oil and coal companies knew that Puerto Rico was a “sitting duck” because of its geographic location, which made the island and its people particularly vulnerable to climate change events—namely hotter and wetter storms, extreme heat and rising sea level—caused by their carbon products.

Over the past two decades, Puerto Rico—along with Haiti and Myanmar—has been among three territories most affected by extreme weather such as storms, floods, heatwaves and droughts, according to the Germanwatch Climate Risk Index, which are becoming more intense due to human-made global heating driven by greenhouse gases. In September, Hurricane Ian left much of the island without power and water, as well as damaging essential infrastructure like roads and bridges.

The damages resulting from the 2017 storms—and the likelihood of worse climate disasters battering the island in the future—come down to the acts and omissions of the defendants, as the oil and coal companies, along with their worldwide co-venturers, are collectively responsible for at least 40 percent of greenhouse gases, the lawsuit argues.

It’s the latest in a wave of civil class actions brought by municipalities—towns and cities—against corporations and organizations accused of causing harm to residents. According to Sims, who has also represented Puerto Rico municipalities in opioid litigation which resulted in compensation for damages, cites have an almost unfettered ability to use their nuisance laws and local ordinances.

Sims, a Republican and Christian, said: “Cities across the nation have woken up to this power and are starting to exercise their rights almost like mini attorney generals. They are now often the first ones bringing cases on opioids, Juul electronic cigarettes, pollution, reverse red-lining and now climate change, using their rights pursuant to racketeering and other laws we’ve helped fine-tune over the years.”

Seven oil firms, three coal companies, and hundreds of organizations and operatives are among the defendants accused of consumer fraud, racketeering, antitrust, fraudulent misrepresentation, conspiracy to defraud, products liability and unjust enrichment among other crimes.

The American Petroleum Institute and the National Mining Association ​did not respond to requests for comment. ​Several of the defendants have made statements criticizing the lawsuit.