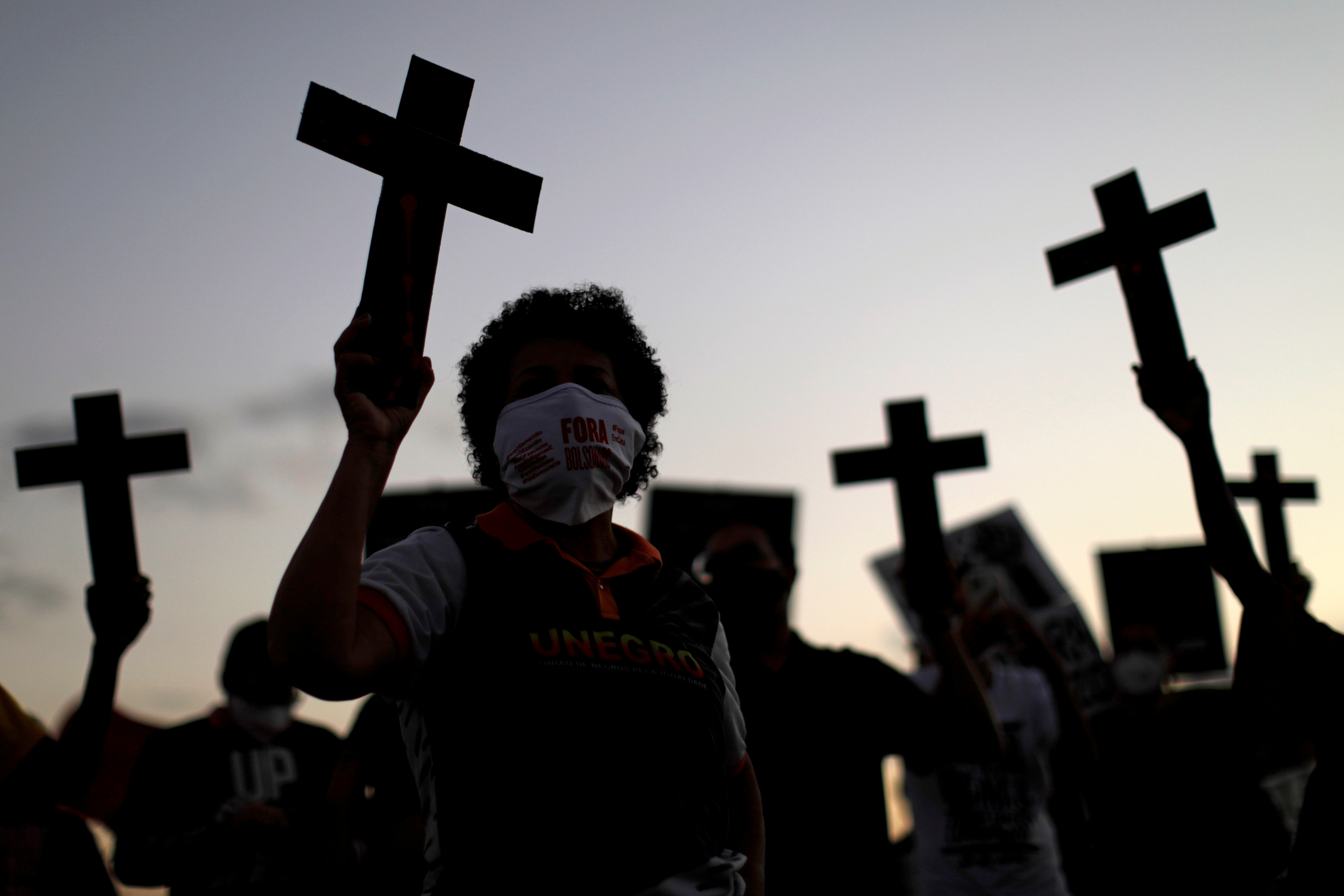 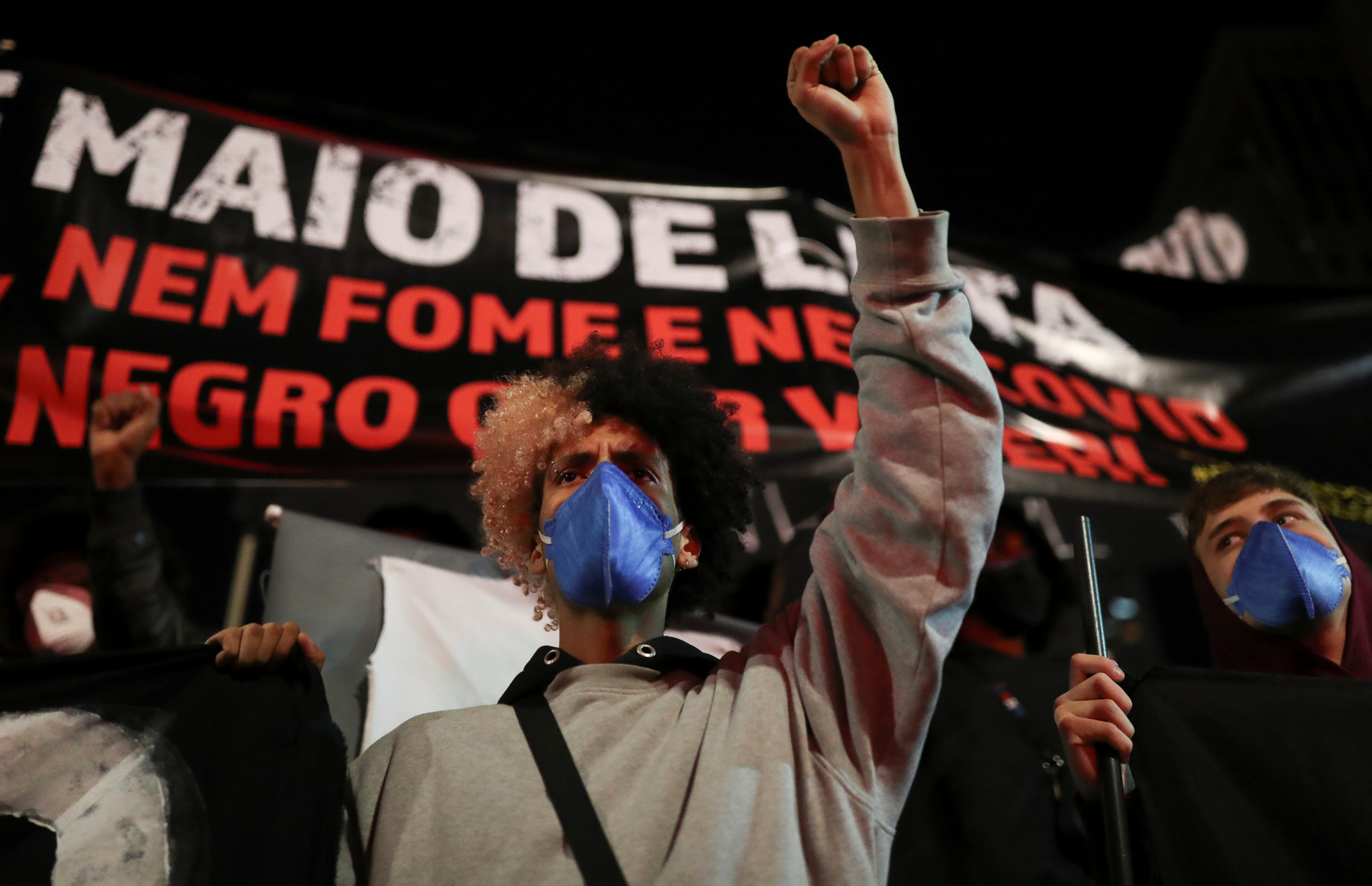 Reuters- Black Brazilians demonstrated in the country’s two largest cities on Thursday to protest against racism and police violence toward their communities in a local version of the Black Lives Matter movement in the United States, with some accusing the country’s president of genocide.

They were also protesting what they called the “false” anniversary of the abolition of slavery, officially marked for the day in 1888 when the Brazilian monarch’s daughter, Princess Isabel, signed the law freeing slaves.

Black Brazilians celebrate the end of slavery on Nov. 20, the anniversary of the killing of Zumbi, a figure of resistance against slavery and the last leader of a runaway slaves community called Palmares.

Other signs decried the shooting deaths of 28 people in a slum called Jacarezinho on the outskirts of Rio de Janeiro a week ago during an operation that police said targeted drug traffickers.

Human rights activists accused the police of “extrajudicial killings” saying many of the dead where not under investigation. A Supreme Court justice said he saw signs of “arbitrary execution” in the raid on Jacarezinho. read more

In São Paulo, a similar number of demonstrators crowded onto a main avenue to oppose racism and police violence.

“We are marking the date of the false abolition of slavery, and the tragedy in Jacarezinho where police ambushed 28 people to kill them in cold blood,” said João de Oliveira.

“President Bolsonaro and his vice president even applauded the slaughter. He committed genocide. We are here to protest