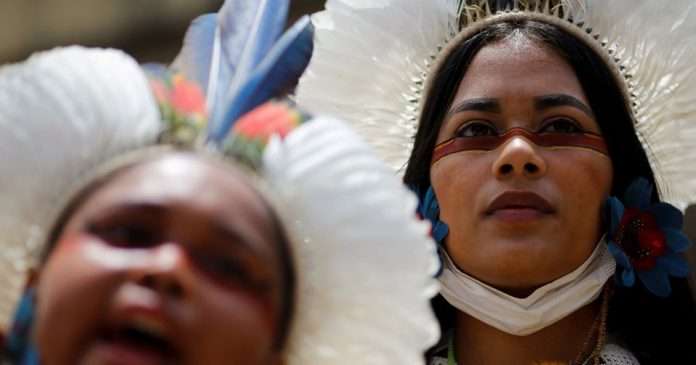 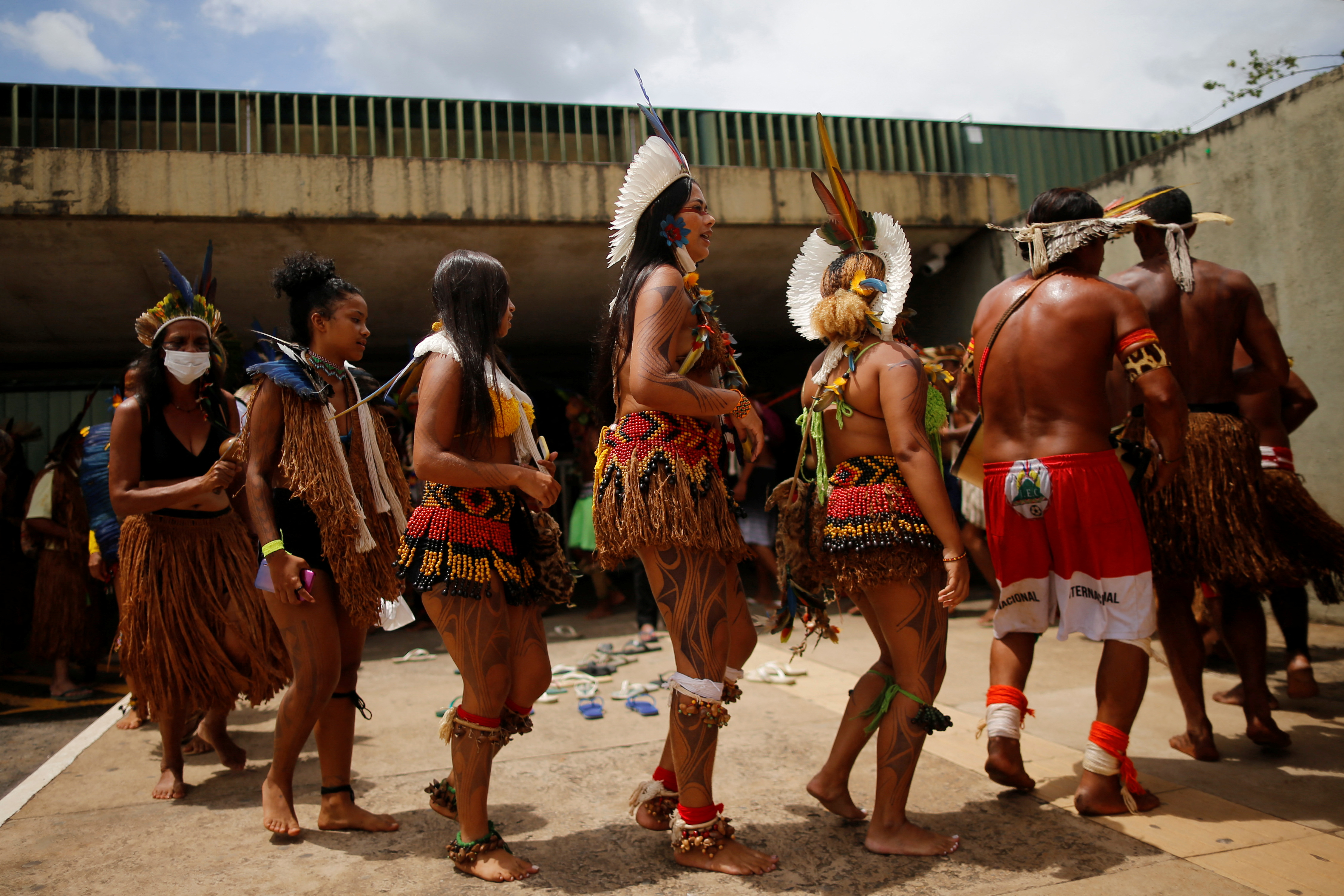 BRASILIA, March 9 (Reuters) – Brazil’s far-right president, Jair Bolsonaro, suffered a setback on Wednesday in his effort to rush through a law that would allow mining on indigenous reservations, which he had argued was necessary because Brazil needed fertilizer supplies.

Party whips in the lower house of Congress did not agree to rush to a vote, amid concerns that voters might be angered in an election year, and Speaker Arthur Lira said a working group would be set up to study the bill and report back in 30 days.

The government’s chief whip had gathered enough signatures to fast-track the bill known as PL 191/2020, which means that it can be put to a full vote without committee hearings.

Brazil, one of the world’s top food producers and the largest importer of potash, relies on imports for 85% of fertilizer for its grain crops. A quarter of Brazil’s potash demand has usually been met by Russia, which halted exports when the Ukraine war began.

Brazil has large reserves of potash underground in the Amazon rainforest, including in and around lands inhabited by indigenous people, whose concerns have held up some mining projects for years, notably the Autazes project controlled by Canadian investment bank Forbes & Manhattan.

Bolsonaro, who has cut back environmental enforcement in the Amazon and defunded the government’s indigenous protection agency, Funai, has long pushed for more mining and commercial farming in the Amazon to create jobs and reduce poverty.

But lawmakers were reluctant to vote hastily on the indigenous mining bill on a day that several thousand Brazilians gathered outside Congress to protest legislative proposals backed by Bolsonaro that would weaken environmental protection and allow mining on indigenous lands.

The “Earth Event” was called by popular singer Caetano Veloso who met with Senate head Rodrigo Pacheco to ask for his help blocking the bills when they reach the upper chamber.

“Brazil is at a crossroads. Amazon deforestation is out of control, violence against indigenous people has increased and environmental protections have been undermined,” Veloso said in a speech. read more

Environmental and rights groups, geologists and even federal prosecutors warned that Bolsonaro was using the pretext of the Ukraine crisis to rush through the bill allowing not just mining but also oil exploration and hydroelectric dams on indigenous lands protected by Brazil’s constitution.

The public prosecutor’s office for indigenous cases said in a statement that the bill was unconstitutional and could cause the disappearance of some indigenous tribes in the Amazon.