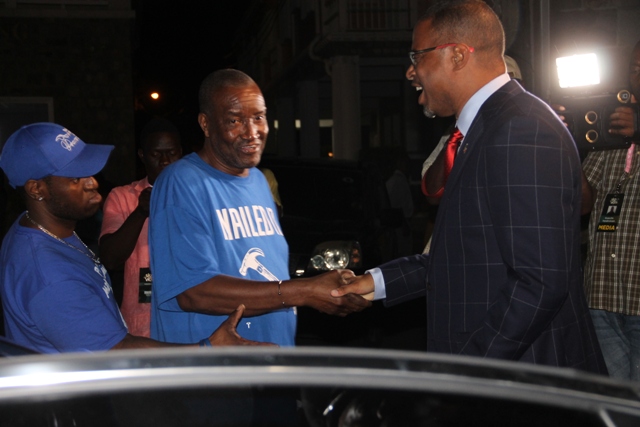 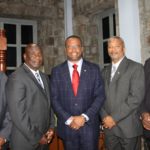 U.S. President Joe Biden will seek a five-year extension to the New START arms control treaty with Russia, the White House said on Thursday, in one of the first major foreign policy decisions of the new administration ahead of the treaty’s expiration in early February.

The Kremlin said on Friday it welcomed the stated intention of U.S. President Joe Biden to extend the New START arms control treaty with Russia, but said that Moscow wanted to see concrete proposals from Washington.

Japan PM says determined to realise Olympics, will cooperate with Tokyo and IOC

Japan’s Prime Minister Yoshihide Suga said on Friday that he was determined to realise the Tokyo Olympics.

Trapped China gold miners have to wait 15 days for rescue

Workers trapped in a gold mine in China since Jan. 10 may have to wait another 15 days before they can be rescued because of a blockage on their intended escape route, officials said on Thursday.

A blast at an oil facility in Russia’s Tatarstan region killed two people and injured one person on Friday, the Interfax news agency cited a source as saying.

Indonesia’s air accident investigator is probing whether a problem with the autothrottle system, that controls engine power automatically, contributed to the Sriwijaya Air crash on Jan. 9 that killed all 62 people on board, an official said on Friday. 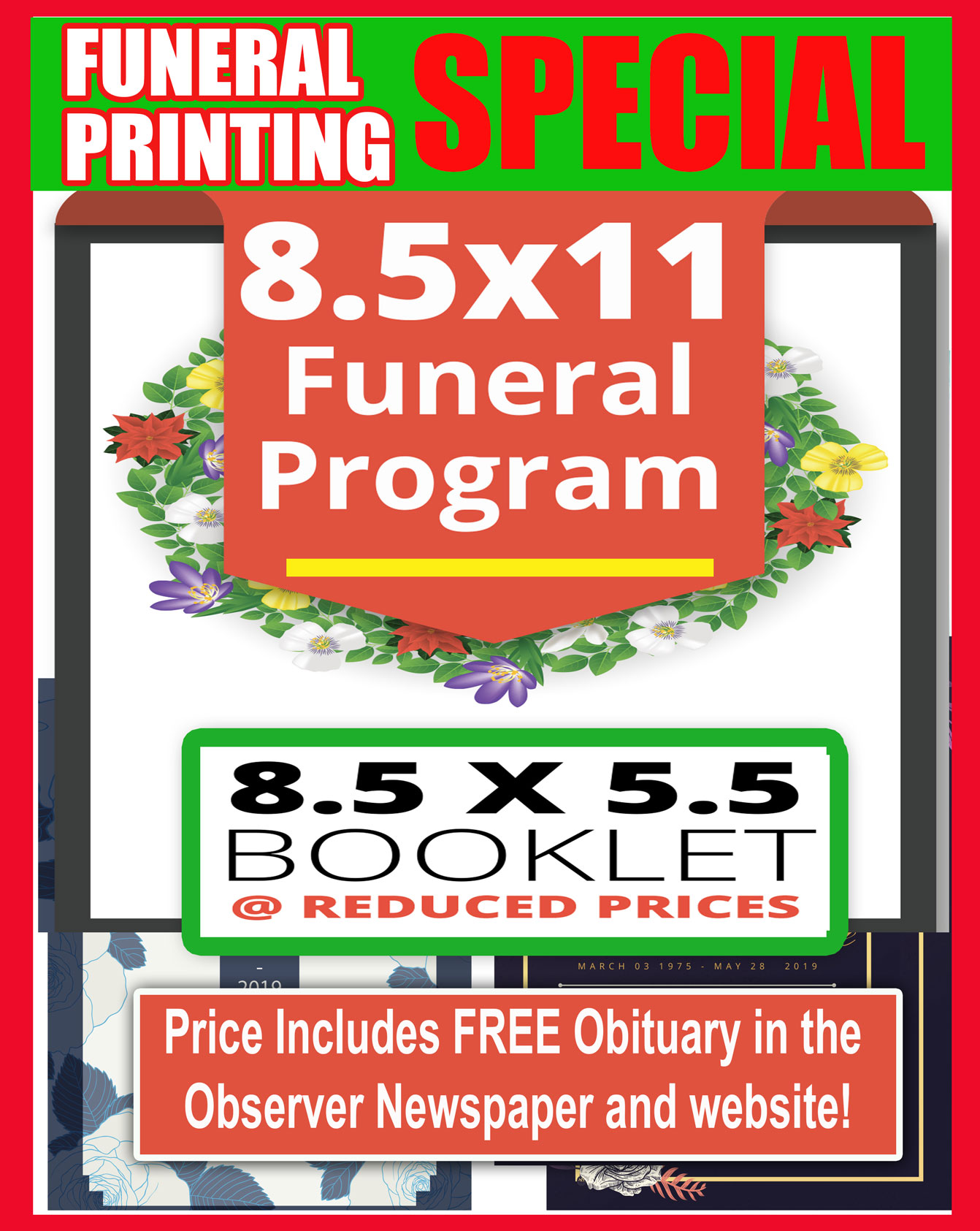 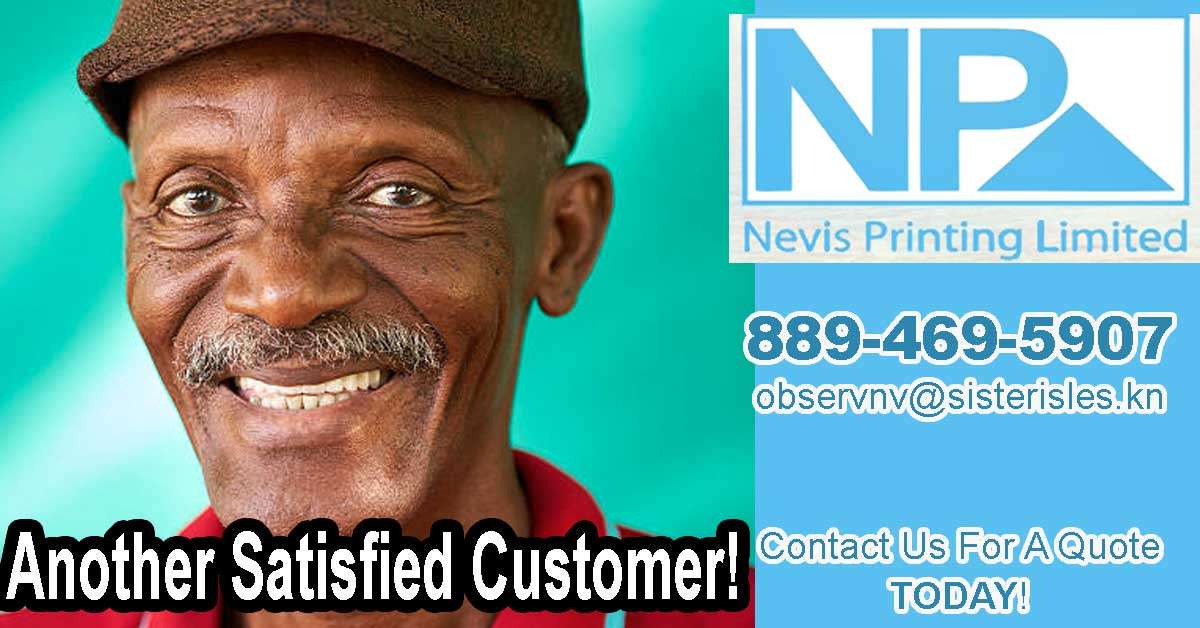