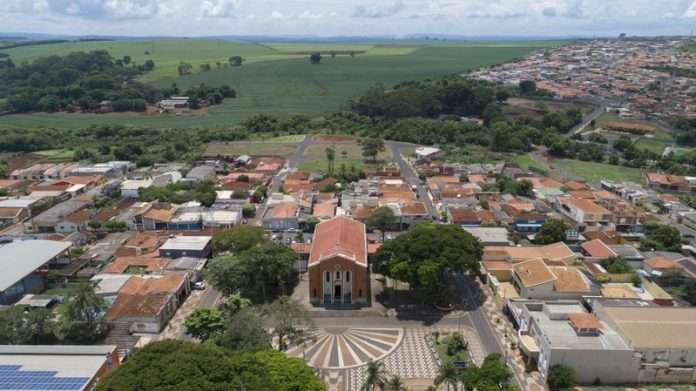 SERRANA, Brazil (AP) — As Brazil’s mayors and governors start sounding the alarm over dwindling supplies of coronavirus vaccines, there are no such complaints in Serrana, a city that Sao Paulo’s state government selected to test city-wide vaccination.

The city is small, but the task is sizeable: administering shots over eight weeks to the entire population aged 18 and up 30,000 people. The study, known as Project S, entails follow-ups with each participant to shed light on the extent to which vaccination with the CoronaVac shot reduces spread of the virus.

Inês Aparecida Giolo, 61, was among among the first participants in the study, receiving her shot Wednesday morning at a school near her home.

People wait in line outside a public school to get a shot of the CoronaVac vaccine in Serrana. (AP Photo/Andre Penner)

“It’s a lot of joy, because it’s not just me, it’s for the whole city. So we are very happy,” said Giolo.

The idea of vaccinating an entire city came about last year, during the pandemic’s peak, as a means to obtain answers to countless questions in an organized manner, according to Dimas Covas, director of Sao Paulo’s Butantan Institute, which is distributing the CoronaVac vaccines and is a partner in the experiment.

“This will allow us to know in depth what is happening with vaccinated people, but also with the pandemic: the number of people affected, hospital needs,” Covas said at the opening ceremony Wednesday. 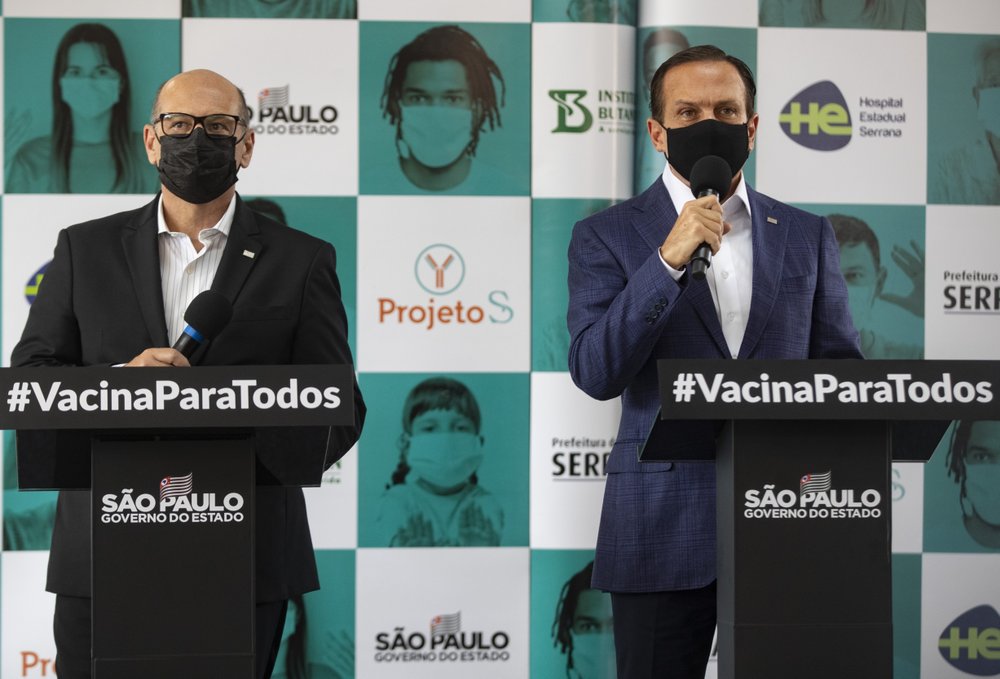 The Butantan Institute’s director Dimas Covas, left, and Sao Paulo’s Gov. João Doria give a news conference at a vaccination center set up inside a public school in Serrana. (AP Photo/Andre Penner)

Serrana — with about 45,000 inhabitants, one quarter the population of Providence, Rhode Island — was one of the worst-hit cities in Sao Paulo state, with about 5% of its population contracting the virus, said Marcos Borges, director of the State Hospital of Serrana, also part of Project S.

Borges said the town had to be prepped before the study could start, as cases needed to be monitored closely. All residents with COVID-19 symptoms for at least two days were given a quick PCR test, with results in less than 24 hours. A broad communications campaign, with support from messaging application WhatsApp, aimed to ensure high levels of participation.

Following reports that Brazilians had rented or bought property in Serrana to wangle their way into the study, Butantan’s Covas said last week that a history of residence would be required for registration.

Sao Paulo state has recorded the highest number of COVID-19 deaths in Brazil, but it has also been a leader in efforts to secure vaccines, while federal authorities have been accused of dragging their feet.

Butantan contracted with Chinese firm Sinovac for 46 million doses of its CoronaVac vaccines in September, as well as a transfer of technology for future domestic production.

Butantan last month shared slightly disappointing results for CoronaVac tests in Brazil, showing an overall efficacy of 50.38%. While lower than other vaccines, global health authorities have said any vaccine at least 50% effective is useful. CoronaVac was 78% successful in preventing mild illness, and completely eliminated death.

Project S begins just a month after the country started vaccinating and as several cities are running out of shots for their elderly citizens.

Rio de Janeiro on Wednesday halted new vaccinations for a week. City officials said they will continue to deliver second doses to those who have already been injected once, but have paused new shots for the elderly.

Rio officials say vaccines for new recipients ran out partly because they had pushed forward their schedule by one week after receiving a fresh lot of doses. Mayor Eduardo Paes on Monday said additional shots won’t be delivered before next week.

Other state capitals have had to adopt similar strategies, such as Salvador, in Bahia state, and Cuiaba in Mato Grosso. Looming shortages have also been reported in at least four other capitals, according to Brazilian newspaper O Globo.

Some mayors and governors have blamed the administration of President Jair Bolsonaro for not seeking more vaccine contracts earlier. Only 2 million AstraZeneca doses of the 100 million contracted by his government have arrived so far.

Brazil’s Health Minister Eduardo Pazuello said Wednesday during an online meeting with representatives of 26 states and the federal district that Brazil will have nearly 231 million vaccines by July 31. Pazuello included batches provided by AstraZeneca and Sinovac, the two shots that have already reaching the arms of many Brazilians, but also said there will be jabs of Sputnik V and Covaxin, which are yet to be approved by Brazil’s health regulator.

In Serrana, there’s no risk vaccination will be interrupted, as a special batch of CoronaVac was made exclusively for the study, Butantan’s Covas said. Participation isn’t mandatory, but is expected to be high, with more than 23,000 registrations as of last week. Serrana won’t be isolated and people will be free to come and go.

Those who participate will be monitored for up to one year after their immunization, with researchers also evaluating the impact of the pandemic on the economy and vaccination acceptance rates. Initial results are expected in 12 weeks. 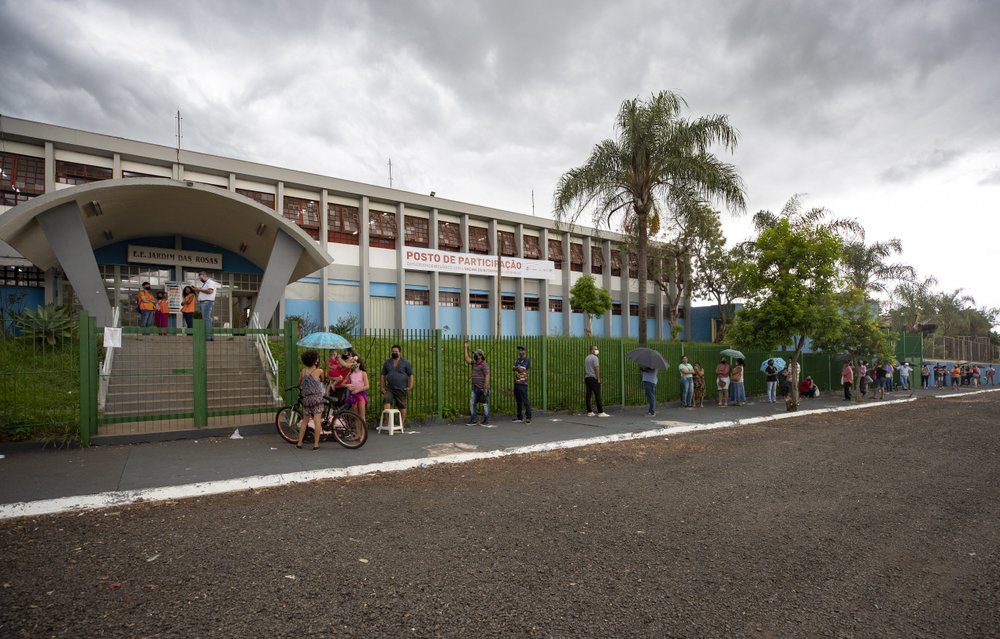 People wait in line outside a public school to get a shot of the CoronaVac vaccine in Serrana. (AP Photo/Andre Penner)