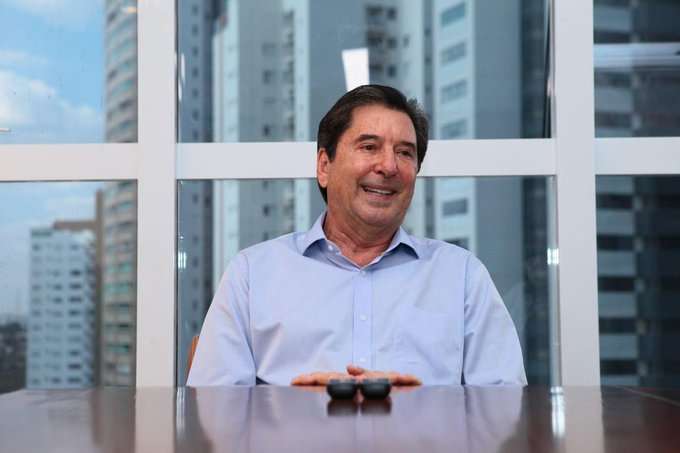 The Brazilian city of Goiânia is mourning the death of its mayor, Maguito Vilela, from complications related to Covid-19.

Fellow politicians and members of the football club he supported have expressed their condolences on social media.

Vilela was elected in November while he was in an induced coma on a ventilator in hospital. He did not find out he’d won the election until his son told him once the 71-year-old had woken up from the coma.

Maguito Vilela’s family had already been hit hard by coronavirus when he was taken to hospital in October. His two older sisters had died from Covid-related complications within 10 days of each other.

Brazil is one of the worst-affected countries in the world with the second highest death toll after the United States.

Brazilian health officials are expected to meet on Sunday to decide on whether to allow two vaccines – the one developed by Oxford University and AstraZeneca and another by China’s Sinovac – for emergency use. If approved, vaccines could be offered three to five days later, health offici