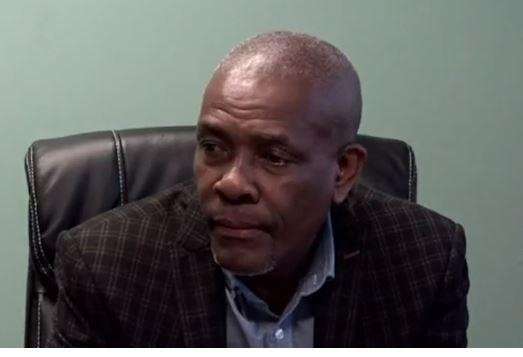 Director of Public Prosecutions (DPP) Valston Graham has thrown out the case of Bribery and treating against government Minister Eugene Hamilton, brought by his political opponent Dr Terrance Drew, noting there was no realistic prospect for success.

Graham said the evidence in support of the complaints, was disclosed to him by Counsel for Dr. Drew, and on receipt of the evidence, he sought opinions from two independent, senior criminal experts.

“One of those experts comes from within the Federation and the other from outside of the Federation. In written opinions provided to me, both independent criminal experts concluded that neither the charge of Bribery nor that of Treating had any realistic prospect of success.

“They further concluded that the prosecution instituted by Dr. Drew amounted to an abuse on the process of the court.”

The DPP said he sought the opinions of independent Counsel, although not required by law to do so.

“My decision to do so, was made in my own deliberate judgment in the interest of fairness and transparency, and Dr. Drew’s own Counsel instructed a written “respectful request” for me to engage independent counsel to conduct the matter on behalf of my office. Having received the opinions, I undertook my own examination of the evidence, considered the opinions, the law, and the Prosecution Policy to prosecute.”