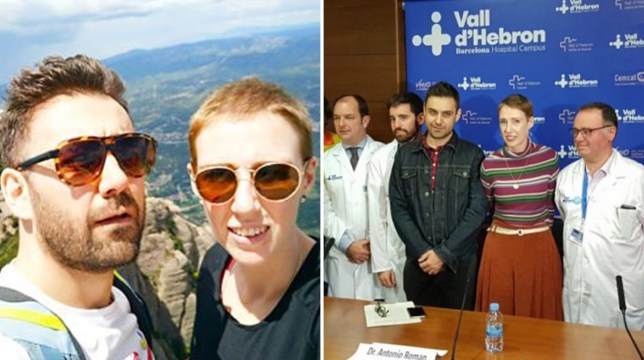 A team of doctors in Spain saved the life of a British woman who spent six hours in cardiac arrest after falling unconscious during a hike.

The Vall d’Hebron hospital said it’s the longest time a patient has been in cardiac arrest and survived in Spain.

Audrey Schoeman, 32, and her husband Rohan, who both live in Barcelona, were on a hike in the Spanish Pyrenees in early November when they were caught in a snowstorm.

It took three hours for Ms Schoeman to be transported to hospital, where doctors found her body temperature had dropped to 20C – well below the normal 37C.

She was connected to an extra-corporeal membrane oxygenation machine (ECMO) – a device never used in Spain before – that takes over the functioning of the heart and lungs by oxygenating blood outside the body then re-introducing it.

Dr Eduardo Argudo said they used the ECMO to “win some time to that her brain could receive oxygen while we treated the cause of the cardiac arrest”.

“Although hypothermia was about to kill Audrey, it also saved her because her body – and above all her brain – didn’t get any worse,” Dr Argudo said.

“If she’d been in cardiac arrest for that long with a normal body temperature, we’d have been certifying her death.

“But we knew that the severe hypothermia meant that we had a shot at saving her thanks to the ECMO.”

She was revived with the help of the ECMO machine, and remained in the Vall d’Hebron hospital’s intensive care unit (ICU) for six days for monitoring.

Doctors say she’s yet to fully recover sensitivity and movement in her hands, but she’s expected to return to work in the next few days.

Ms Schoeman said she had “no memory” of the six hours, but said it “feels really incredible that I survived it”.

She added: “I hope that in Spring we will be able to start hiking again. I don’t want this to take that hobby away from me.” 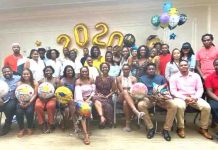