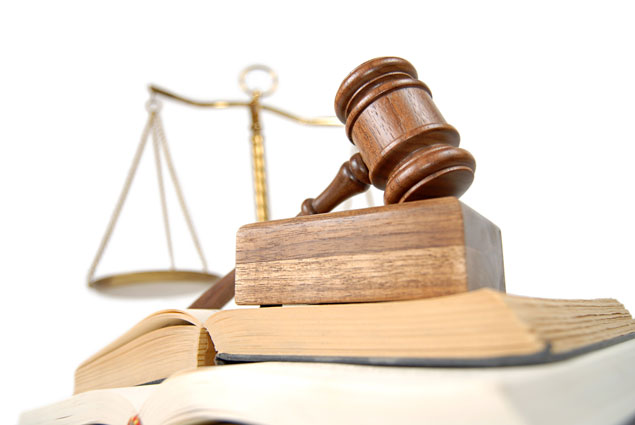 By Monique Washington
On Tuesday, Allen Broadbelt received a six month sentence, the first conviction handed down by Magistrate Yasmine Clarke for allegedly stealing lumber from the Nevis Island Administration. Bradbelt pled guilty to the theft.
Broadbelt also faces charges for house breaking and larceny, and building breaking and larceny.
According to facts presented in court by Police Prosecutor Inspector Eurita Collins-Percival, on April 28 a report was made to the Charlestown Police Station that lumber valued at $207.24 had been stolen from the Abbitoir at Prospect. Based upon information received, a search warrant was executed on Broadbelt’s residence in Bath Village. The lumber was found in Broadbelt’s yard. When questioned by police, Broadbelt admitted he took the lumber. He told the police he took the lumber the night before and hid them in near-by bushes. He further claimed that he asked Dwight “Dada” Dore to transport the lumber to his house.
Dore was subsequently charged with his participation and was also handed the charge of house breaking and larceny for the October 10 to 24 breaking in Nugent Height.
Broadbelt’s string of larcenies ended on April 28 when a large number of stolen items were recovered at his Bath Village home and at the Hamilton residence of Jeanette Neil. Broadbelt, Neil and Dore received a mountain of charges between them. Some of the charges will be heard at the Magistrate’s Court while others will have to be heard at the Easter Caribbean Court Nevis Circuit during the criminal assizes which are heard twice a year in April and November.
When Magistrate Clarke asked Broadbelt if he had anything to say he told the court that he knew what he did was wrong.
“I know I was wrong for taking the lumber. I knew I was wrong and it wouldn’t happen again,” he said.
Broadbelt stated to the court that he has been receiving rehabilitation sessions at Her Majesty’s Prison in St. Kitts and that they have helped him.
Magistrate Clarke told Broadbelt she was happy to hear about his rehab, then convicted and sentenced him to six months in prison.