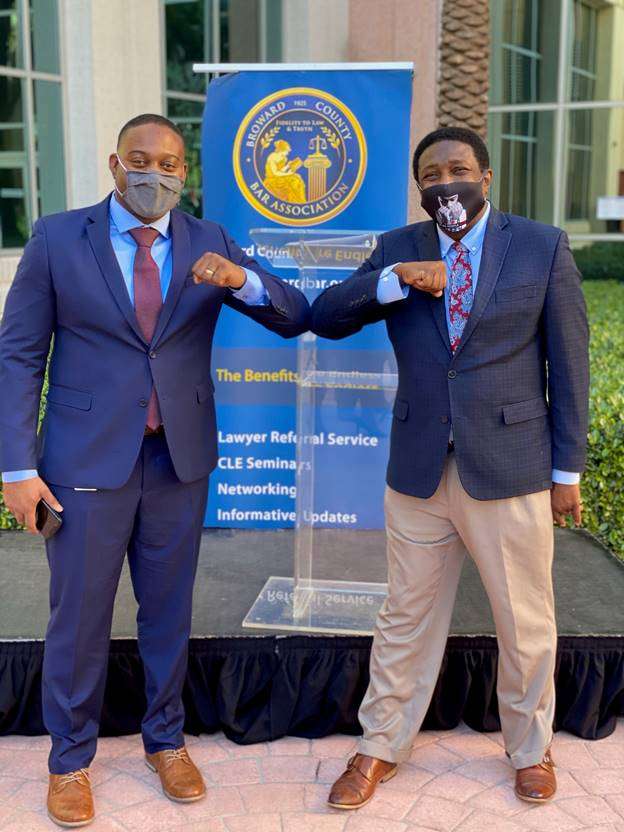 The ceremony took place at his home with his wife and son by his side. Broward Circuit Judge Elijah Williams administered the oath. 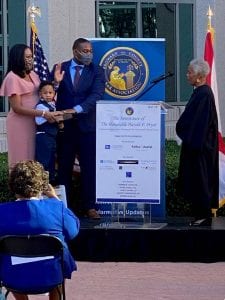 This is the first time since 1976 that Broward County has a new state attorney. Mike Satz, who held the position for more than four decades decided to leave the top prosecutor’s job in early 2020.

In the November 2020 elections, Pryor beat his Republican challenger Gregg Rossman, 64% to 36% of votes.

Pryor will spend his first day on the job swearing in new members of his staff at the main courthouse in Fort Lauderdale.

Joe Scott was also sworn in as Supervisor of Elections for Broward, taking over for Republican Peter Anotonacci, who was appointed to the office in 2018.