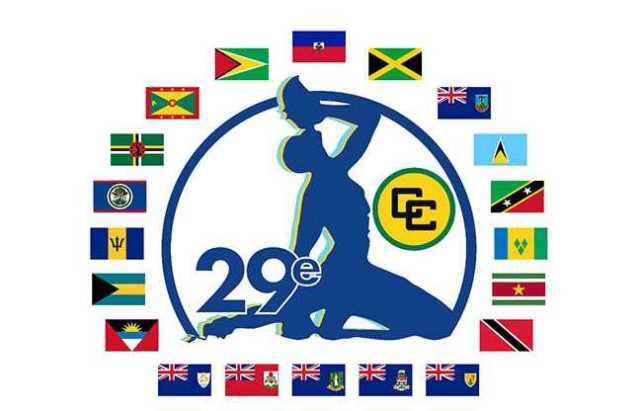 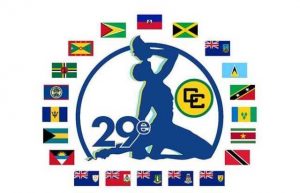 Greater Georgetown, Guyana – The Caribbean community’s push to build a more climate-resilient community following the devastating 2017 hurricane season is among matters for deliberation by CARICOM heads of government at their 29th Inter-Sessional Meeting in Port-au-Prince, Haiti, Feb. 26-27.

Irma and Maria, two back-to-back Category 5 hurricanes, swept across the Caribbean in September, cutting a swathe of destruction, taking lives, devastating infrastructure and rolling back years of economic development in several CARICOM member states. Dominica and Barbuda (Antigua’s sister isle) were decimated. Anguilla and the British Virgin Islands were also devastated. The Bahamas and the Turks and Caicos Islands were severely affected and Haiti and St. Kitts and Nevis suffered significant damage. CARICOM, with its Caribbean Disaster Emergency Management Agency (CDEMA) at the forefront, has been helping to lead the recovery and rebuilding effort. CARICOM, in partnership with the United Nations Development Programme (UNDP) also staged a High-Level Pledging Conference at UN Headquarters in New York last November that realized more than US$1.3 billion in pledges. The region, however, still needs significant levels of financing for recovery and building resilience. And, with just three months to the June start of the next hurricane season, leaders are also expected to examine measures to ensure adequate preparation and to facilitate quick responses to any emergency needs.

The high incidence of crime and violence across the community will also be examined. Heads at their last meeting discussed key initiatives directed toward combatting transnational organized crime that, they noted, continues to be one of the most immediate and significant threats facing the region. They also directed their focus toward the development of a CARICOM counterterrorism strategy, which is being finalized for adoption.

The meeting will seek to advance plans to further strengthen key elements of the CARICOM Single Market and Economy (CSME), including those related to travel and trade. Discussion will also focus on key transportation issues, including regional air services, and on advancing regional initiatives in tourism aimed at stimulating further sustainable growth in the sector.