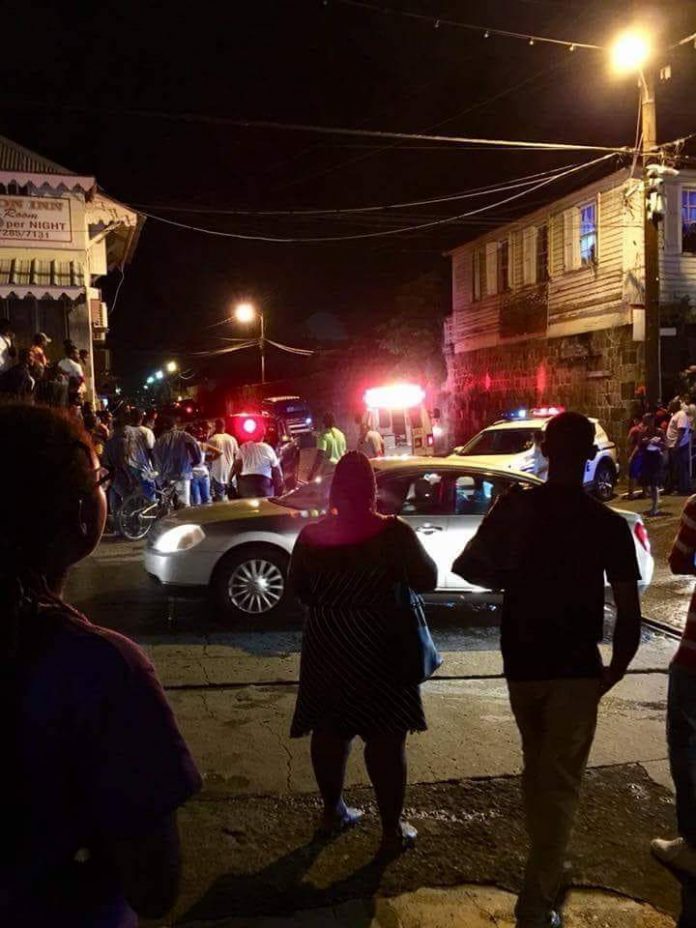 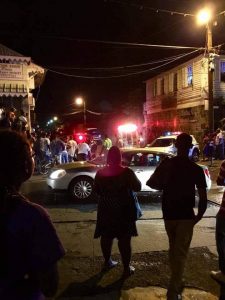 A passenger bus driver was shot and killed in his bus Saturday evening at the bus stop in College Street Ghaut.

According to reports, bus driver Reynaldo Jeffers, who normally plies the St. Peters bus route, was shot and killed while inside his bus when an unknown assailant rode up and fired several shots in his direction, killing him.

It is unknown if passengers were inside the vehicle at the time of the incident.