MERRITT, British Columbia, Nov 16 (Reuters) – Floods and landslides that have killed at least one person have cut all rail access to Canada’s largest port in the city of Vancouver, a spokesperson for the port said on Tuesday.

“All rail service coming to and from the Port of Vancouver is halted because of flooding in the British Columbia interior,” port spokesperson Matti Polychronis said.

At least one person was killed when a mudslide swept cars off Highway 99 near Pemberton, some 100 miles (160 km) to the northeast of Vancouver.

Two people were missing and search and rescue crews were combing through the rubble, officials said.

Vancouver’s port moves C$550 million ($440 million) worth of cargo a day, ranging from automobiles and finished goods to essential commodities.

The floods temporarily shut down much of the movement of wheat and canola from Canada, one of the world’s biggest grain exporters, during a busy time for trains to haul grain to the port following the harvest.

Drought has sharply reduced the size of Canada’s crops this year, meaning a rail disruption of a few days may not create a significant backlog, a grain industry source told Reuters.

Del Dosdall, senior export manager at grain handler Parrish & Heimbecker, said he expected some rail services could be restored by the weekend. Another industry source said he expected the shutdown to last weeks. 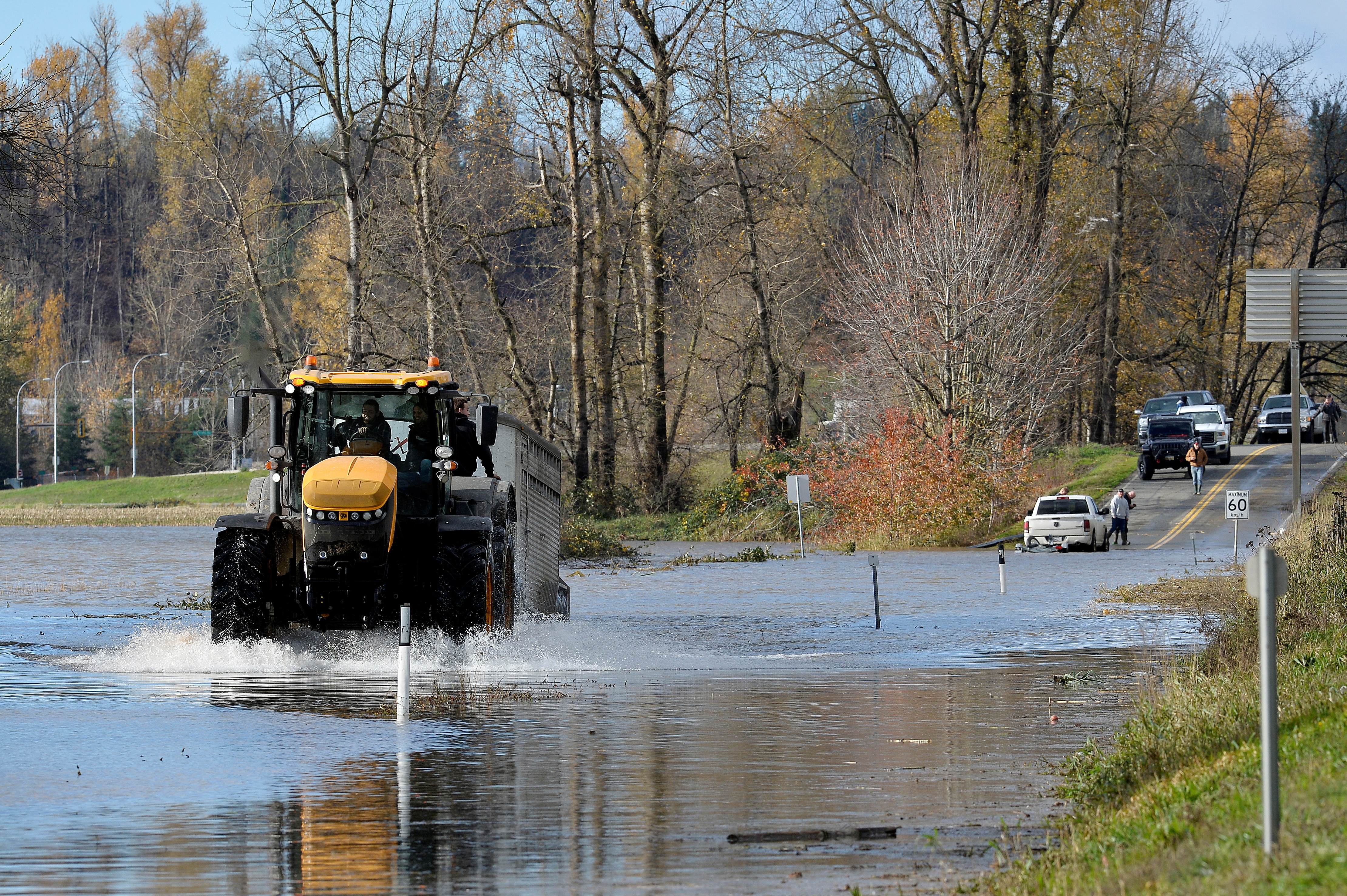 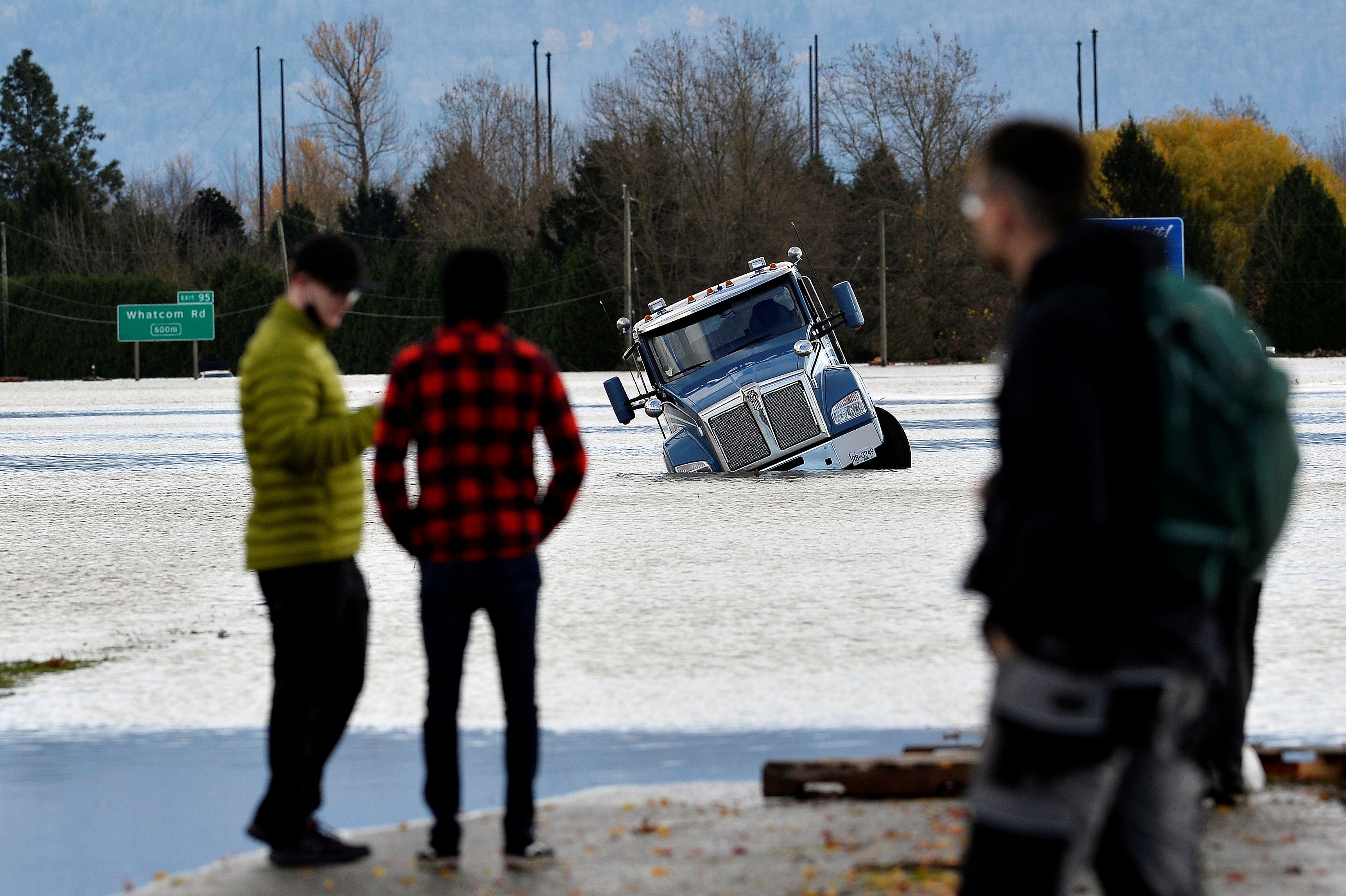 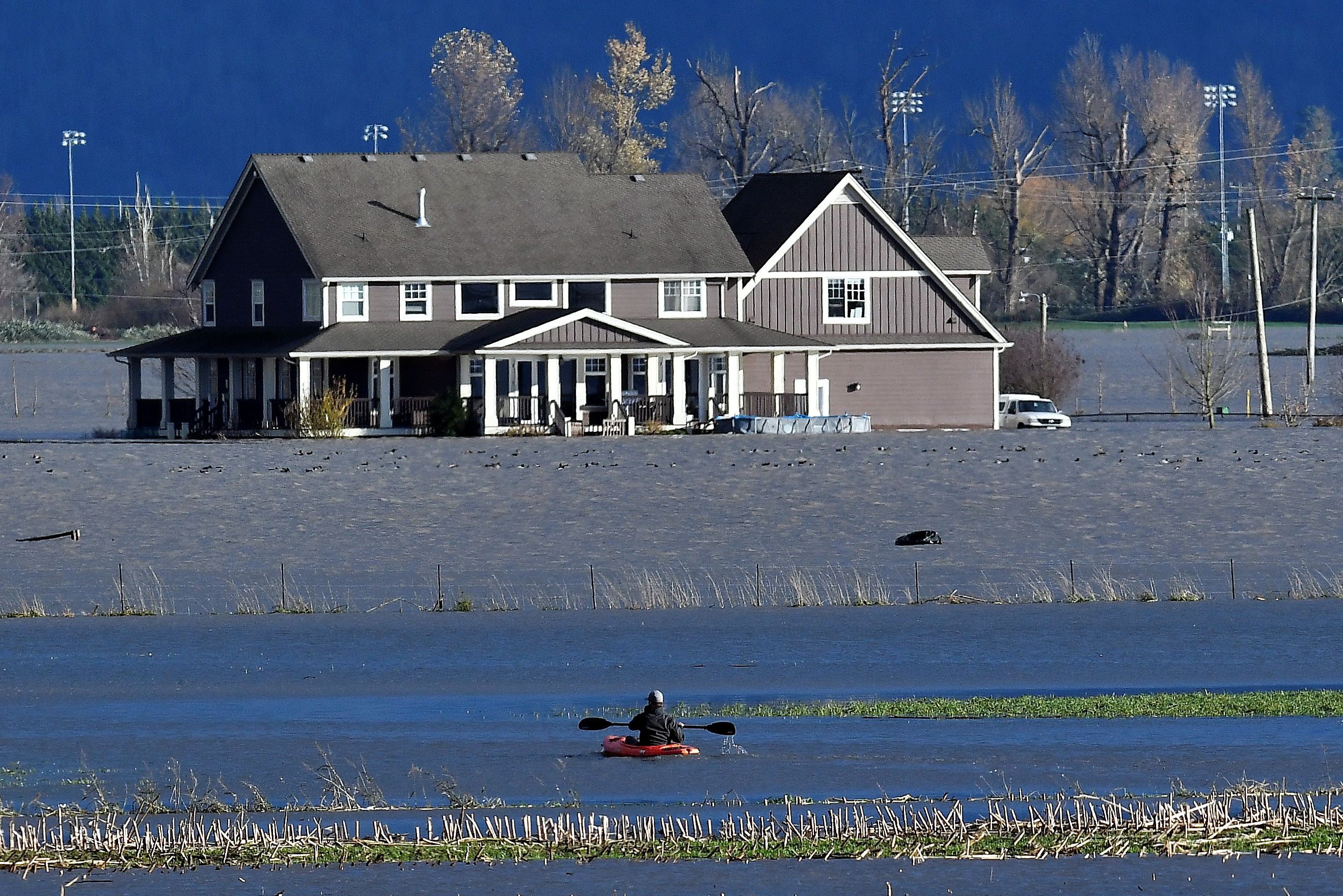 The storms also forced the closure of the Trans Mountain pipeline, which carries up to 300,000 barrels per day of crude oil from Alberta province to the Pacific coast.

Copper and coal miner Teck Resources Limited (TECKb.TO) said the floods had disrupted movement of its commodities to its export terminals, while potash exporter Canpotex Ltd said it was looking for alternatives to move the crop nutrient overseas.

Directly to the south of British Columbia, in the U.S. state of Washington, heavy rain forced evacuations and cut off electricity for more than 150,000 households on Monday.

The U.S. National Weather Service on Tuesday issued a flash flood in Mount Vernon, Washington, “due to the potential for a levee failure.”

Some areas of British Columbia received 8 inches (20 cm) of rain on Sunday, the amount that usually falls in a month.

Authorities in Merritt, some 120 miles (200 km) northeast of Vancouver, ordered all 8,000 citizens to leave on Monday as river waters rose quickly, but some were still trapped in their homes on Tuesday, said city spokesman Greg Lowis.

Snow blanketed the town on Tuesday and some cars could be seen floating in the flood waters up to 4 feet (1.22 m) deep.

The towns of Chilliwack and Abbotsford ordered partial evacuations.

Rescuers equipped with diggers and body-sniffing dogs started clearing mounds of debris that have choked highways.

The landslides and floods come less than six months after a wildfires gutted an entire town in British Columbia as temperatures soared during a record-breaking heat dome, raising new worries about climate change. 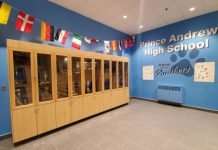