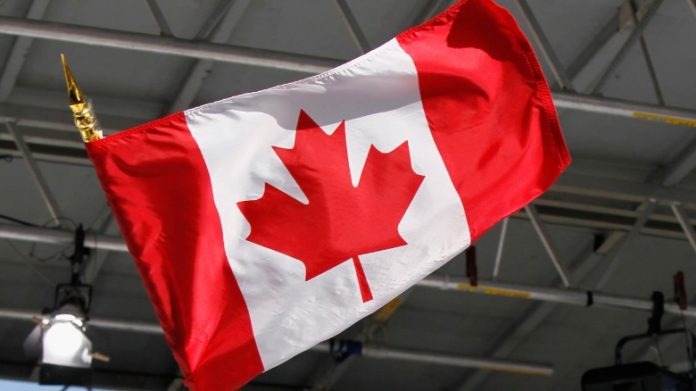 The sanctions on Berto Dorce and Liszt Quitel, who resigned from their positions in the Haitian government in November, freeze assets they may hold in Canada, Melanie Joly, Canadian minister of foreign affairs, said in a written statement.

Quitel was justice minister and interior minister when Haitian authorities were negotiating the release of American and Canadian missionaries kidnapped by gangs in 2021, an incident that drew worldwide attention.

Dorce later became justice minister and came under scrutiny in July when an aide of his was implicated in weapons trafficking, a major problem for Haiti given the power of gangs.

U.S. members of Congress in September called for sanctions against politicians and oligarchs who finance Haitian gangs, in response to a gang blockade of a fuel terminal for nearly six weeks.

But Canada has since then taken the lead sanctioning Haitians accused of gang ties, designating a former president and two ex-prime ministers as well as three high-profile entrepreneurs.

“Canada is increasing its pressure by imposing corruption sanctions against Haitian elites so we can help the people of Haiti emerge from this crisis and restore peace and security in their country,” Joly said.

“Corruption sanctions not only freeze any assets gang members and their supporters may hold in Canada, but they also prevent them from coming into our country,” she said.

The Canadian government said Dorce and Quitel are accused of “protecting and enabling the illegal activities of armed criminal gangs” through money laundering and other means of corruption.