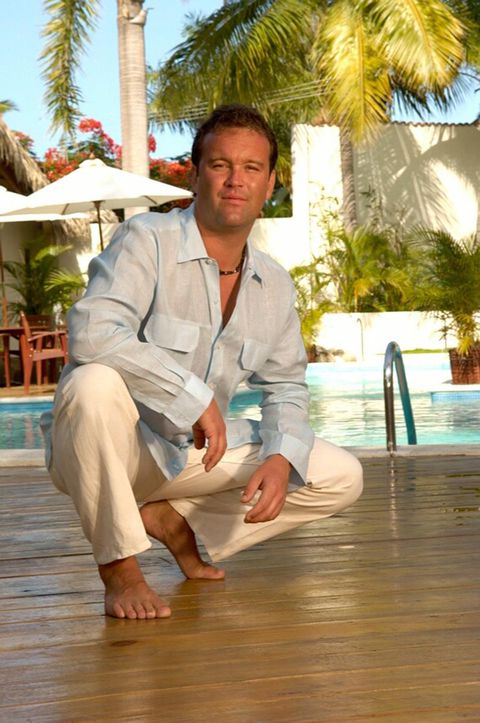 A  Canadian man has been sentenced to two years in California prison for his role in a Ponzi scheme involving vacation resorts in the Dominican Republic.

Derek Elliott, 49, had pleaded guilty nearly five years ago to conspiracy to commit mail fraud after reaching a plea agreement with prosecutors.

Since then, Elliott has been co-operating with the San Francisco district attorney and providing evidence against James Catledge, one of the co-accused in the Ponzi scheme.

Catledge has been described as an “investment guru” who was a significant donor to the U.S. Republican party, as well as to the failed presidential campaigns of Mitt Romney and John McCain.

Elliott’s sentencing brings to a close a case that has dragged on for seven years since the charges were first laid in 2012.

A Ponzi scheme is an investment fraud that involves the payment of purported returns to existing investors from funds contributed by new investors.

He worked in the restaurant business and real estate before joining forces with his father, Frederick, who had begun developing properties in the Dominican Republic in the late 1980s.

The investors were told the product should provide them a guaranteed annual rate of return of seven to 10 per cent, paid quarterly, over a minimum period of five years.

At a later point, the investors were given the option of converting their timeshare arrangement to a fractional ownership structure, which would eliminate the requirement for the quarterly payments.

Instead, according to the prosecution, nearly $70 million of investors’ money was illegally diverted to commissions and other projects.

The two Dominican properties have since been foreclosed upon and were sold at auction.

In a related Florida civil lawsuit, investors alleged some of their money was diverted to purchase such things as a $520,000 yacht, a $300,000 motor home and a plane, as well as to pay off more than $1 million of Derek Elliott’s gambling debts and bankroll two Hollywood movies.

During their time trying to develop the Dominican properties, the Elliotts met Catledge, a salesperson who ran a multi-level marketing firm in the U.S., and he offered to sell timeshares at Elliott’s resort.